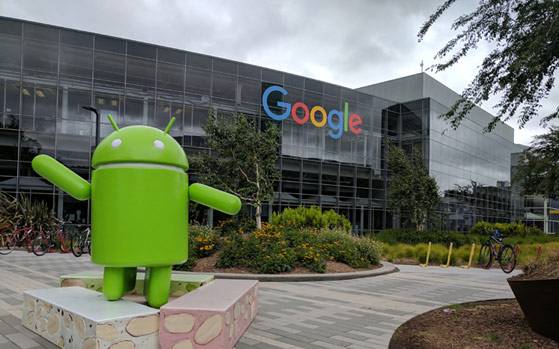 Google has announced a five-year investment of $740 million in Australia.

It is the company’s most significant investment in the country to date.

A research center, a boost in cloud computing capacity, and funding for local organizations are among the projects Google plans to implement with the investment.

The initiative, dubbed the Digital Future Initiative, is intended to generate 6,000 direct jobs and 28,000 indirect jobs.

Australian Prime Minister Scott Morrison, who was also in attendance, praised the proposal, saying, “The decision by Google has huge benefits for Australian businesses as we engage with the economic recovery ahead of us.”

The corporation will engage with local organizations as part of the investment, including Australia’s science agency, the Commonwealth Scientific and Industrial Research Organisation (CSIRO).

Sydney’s bid to become the ‘Silicon Valley of the Southern Hemisphere’ has received a huge boost with this announcement. 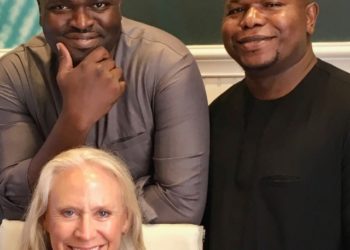 LoftyInc Capital Management, a Venture capital firm with a focus on early-stage African businesses, has just announced the $14.2 million...

Shuttlers, a Nigerian mobility startup, has raised $1.6 million in a seed round to expand across Africa

DrugStoc, a Nigerian e-health startup, has secured US$4.4 million in Series A funding