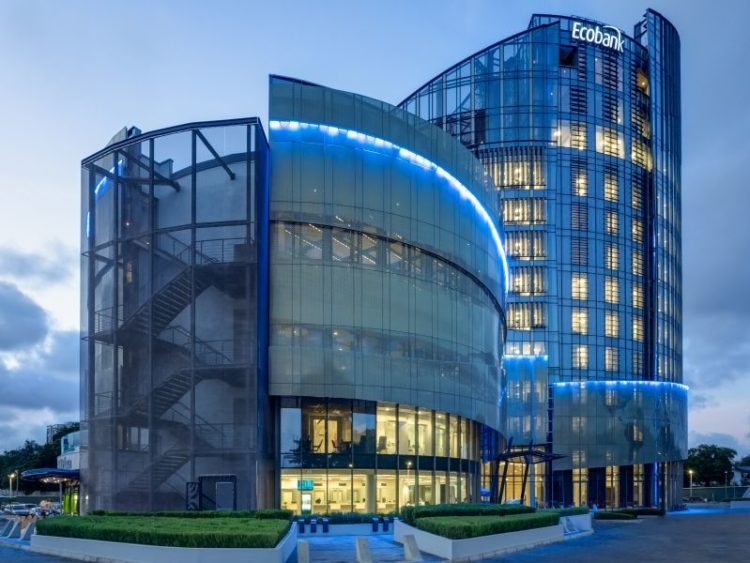 Ecobank Transnational Incorporated (ETI) the parent company of the Ecobank Group has received an additional Tier 1 (AT1) investment of $75 million from Arise B.V, a renowned African investment firm.

This is stated in a statement given to the Nigerian Exchange Limited by ETI’s Head of Corporate Communications, Adenike Laoye (NGX).

The new investment complies with Basel III and is Ecobank Transnational Incorporated’s first AT1 instrument, according to the filing.

As a result, the financial behemoth dubbed it “a milestone deal in Sub-Saharan Africa.” The investment will also help the bank optimize and strengthen its Tier 1 capital by $75 million, according to the bank.

This investment comes after ETI issued a $350 million subordinated Sustainability Eurobond in June 2021, which was positively appreciated by international investors from all around the world. Since that time, the Eurobond has been listed as Tier 2 capital on the London Stock Exchange.

Ecobank intends to use the increased funds to meet its general corporate obligations, which include loan growth and the strengthening of profitable subsidiaries’ reserves in two of its primary markets, Francophone West Africa and Anglophone West Africa. 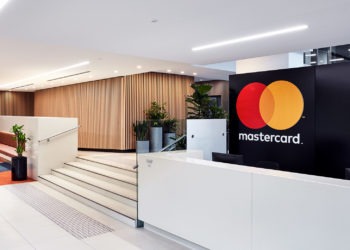 Mastercard and Meta are collaborating to support the digitization and growth of SMEs in the MEA (Middle East and Africa)...

MYDAWA, a Kenyan healthtech startup, has received a $1.2 million grant from the Gates Foundation

What can we expect from Apple's event on September 14