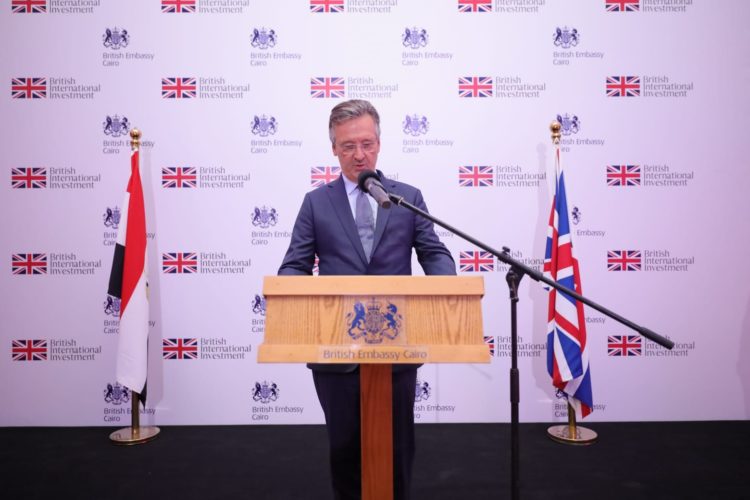 British International Investment (BII), formerly known as CDC Group and a development finance institution (DFI) of the UK government, has announced its intention to invest US$100 million in Egyptian startups throughout the course of its current strategy term.

At a business reception to introduce its new identity in Egypt, BII revealed its future goals for the nation and reaffirmed its dedication to advancing its cooperation with Egypt and raising climate finance to assist the nation’s green growth.

Algebra Ventures and Endure Capital, two prominent local VC firms that support and partner with the most promising early-stage businesses to build transformative companies across sectors like fintech, agritech, edtech, logistics, and healthcare, received new commitments from the DFI as part of BII’s goal to strengthen Egyptian VC.

These investments are an essential component of BII’s new five-year strategy and reflect our local priorities to continually look for ways to support local venture capital fund managers and allocate our capital to encouraging innovation and entrepreneurship among homegrown companies in significant industries. According to BII CEO Nick O’Donohoe, “local investors are perfect partners to find the next wave of high potential entrepreneurs whose distinctive solutions help solve development concerns, including climate solutions.

MaxAB, a well-known B2B e-commerce platform in North Africa, has received funding from BII as well. The money will help 4,000 jobs be created and enable MaxAB to expand throughout Egypt and Morocco, bringing the company’s reach to an additional 73,000 micro-retailers in the area.

ArabyAds, an Egyptian adTech startup, has raised $30 million in pre-Series B funding 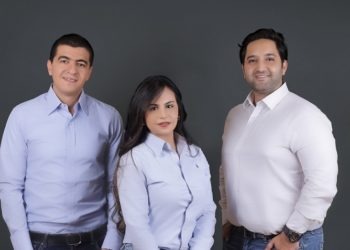 Exits.me, an online investment marketplace based in Egypt, has secured $1 million in a pre-seed round.  Local investors, a UK-based...

The cloud, a cloud kitchen platform based in the UAE, has closed a $10 million Series A funding round

El-dokan, a startup in e-commerce technology, has closed a $550,000 pre-seed funding round