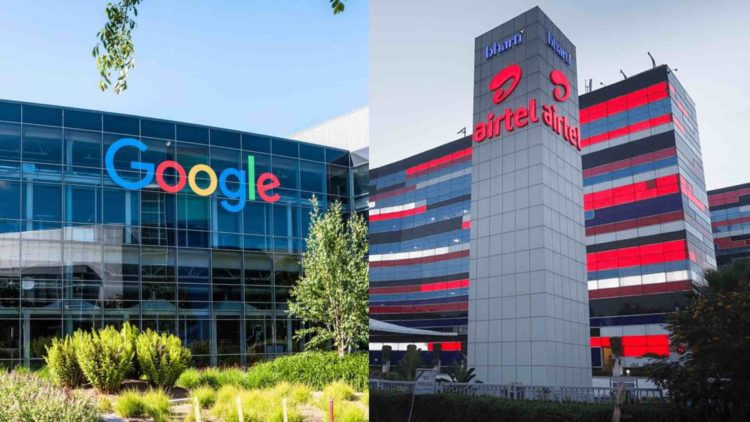 In a move that could improve Bharti Airtel’s digital offerings, Google has agreed to invest up to $1 billion in the Indian telecom provider, the firms announced.

Airtel, India’s second-largest telecom operator, has more than 300 million subscribers and Google plans to invest $700 million in a 1.28 percent ownership in the company, as well as another $300 million to explore multi-year commercial deals with the company.

Prior to the share issuance, Airtel raised up to 210 billion rupees from existing owners through the selling of their shares.

After the announcement, Airtel shares rose 0.54 percent to 711 rupees.

The two companies plan to use “innovative affordability schemes” to make Airtel’s services available to customers with a wide variety of Android-enabled handsets.

“Larger strategic goals” are being explored by Airtel and Google, which might lead to the development of 5G and other standards-specific network use cases for India.

“Airtel and Google have a common goal of increasing India’s digital dividend by developing innovative products. Sunil Bharti Mittal, Chairman of Bharti Airtel, stated in a statement that “with our future-ready network, digital platforms, last-mile distribution, and payments ecosystem, we look forward to working closely with Google to grow the depth and breadth of India’s digital ecosystem.”

In less than two years, Google announced ambitions to invest $10 billion in India via its digitization fund over the course of five to seven years through stock deals and tie-ups. 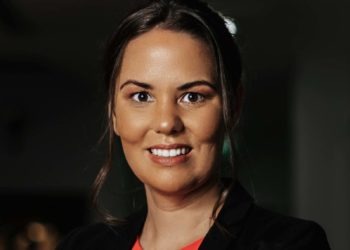 Google Cloud will give up to $100,000 to help early-stage start-ups

Apple has announced plans to transform iPhones into payment terminals

NALA, a Tanzanian fintech startup, has raised $10 million in capital to expand