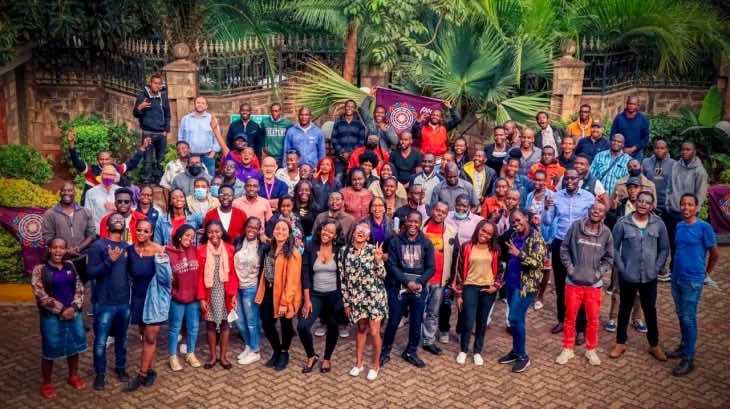 Existing investor Novastar Ventures joined the round, bringing the total amount raised by the business to $36 million.

Poa Internet, which was founded in 2015, delivers low-cost internet to individuals and small companies in East Africa’s low-income communities. Customers may get affordable and dependable internet for 40% less than competitors, as well as free content and online services and tools, according to Poa.

“We are now focusing on Kenya, but the problem we’re solving is continent-wide,” said Andy Halsall, CEO, and founder. And it’s not just about getting people connected for us. Our goal is to get a large number of people online and provide them with a meaningful internet experience, such as the ability to stream videos without worrying about data usage.

“Our internet speeds are 4 Mbps, which is sufficient for video streaming, as everyone wants to watch Netflix, utilize YouTube, download movies, and make video conversations.” As a result, we’ve engineered our service to be quick enough to provide video, but most significantly, our price is a selling point, according to Halsall.”

The new funding will be used to expand the startup’s reach, initially across Kenya and then to other African countries. 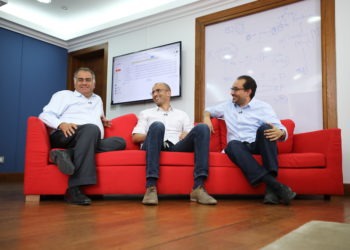 Algebra Ventures, a venture capital firm based in Egypt, recently made the announcement that it had successfully completed the first...

Sote, an African supply chain company, has raised $4 million in a seed extension round.