by Tech Gist Africa
in Internet of things, The Big 5, World News
0 0
0 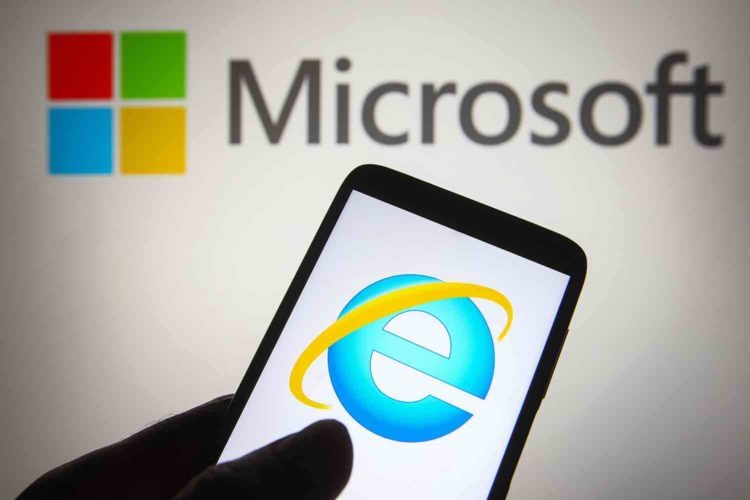 Internet Explorer was officially discontinued by Microsoft on Wednesday after nearly 27 years.

As of June 15, 2022, Microsoft will no longer support Internet Explorer and has urged its users to switch to the Edge browser, which was launched in 2015.

The first version of Internet Explorer was released in 1995 as part of the Windows 95 operating system for personal computers.

In a May 2021 blog post, Sean Lyndersay, GM of Microsoft Edge Enterprise, said, “Not only is Microsoft Edge a quicker, more secure, and more contemporary browsing experience than Internet Explorer, but it can also address a crucial concern: compatibility for older, legacy websites and applications.”

In 1995, Microsoft debuted Internet Explorer as an add-on for Windows 95, and it quickly became the most popular browser in the early 2000s.

Its competitor browsers, Chrome and Firefox, began gaining popularity between 2002 and 2008.

Many users complained that the browser was the slowest among its competitors, that it crashed frequently, and that it was vulnerable to hacking threats.

With 19 percent of the market share, Apple’s Safari is the second most popular browser.

Microsoft Edge only has roughly 4% of the market.

Many years ago, Microsoft chose to stop working on older versions of Internet Explorer and instead focus on the Edge browser.

Alphabet is shutting down Loon