by Tech Gist Africa
in Internet of things, News, Telecommunication
0 0
0 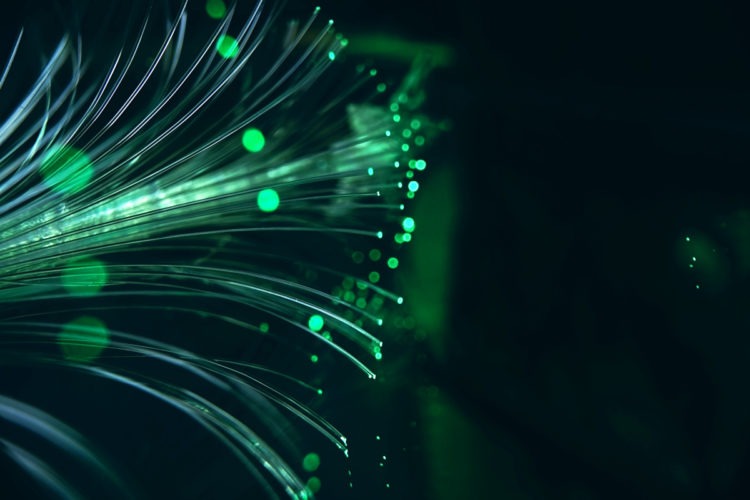 Kenyans will begin to experience faster Internet speed in June as the government of Kenya completes plans to increase capacity.

During a visit to the Telkom Kenya offices in Mombasa, ICT Principal Secretary Jerome Ochieng’ said the ministry is expanding bandwidth to boost productivity due to increased Internet use in the region.

The total usable bandwidth capacity in 2019 was 6.2 million Mbps, up from two million in 2016, according to the Kenya National Bureau of Statistics (KNBS).

“We would tenfold the bandwidth to provide people with quicker Internet speeds.

“The Internet has become everything to us; we have become much too reliant on it,” Mr Ochieng’ said.

“We are 95 percent full, and we should be able to finish the administrative work within the next two to three months before Kenyans begin to benefit.”

He also mentioned that cabling has been laid from Mombasa to the flagship project Konza Technopolis to provide a ready-to-plug ICT network and faster internet speed.

The government is building a national data center, smart city infrastructure, and services at Konza to support the technopolis, e-government, and small and medium business services.

Mr. Ochieng’ stated that the data center would be used by most government departments, lowering the cost of doing business and assisting in the management of government data.

“We want to make sure that people have access to data that is both accurate and accessible. The demand has increased, and we are increasing bandwidth capacity to provide our people with much faster services,” the PS said.

As virus prevention initiatives such as social distancing have forced millions of people to communicate from their homes, the Covid-19 pandemic has intensified the transition to technology for e-learning, e-commerce, electronic financial transactions, and entertainment.