2Africa has now been expanded to include the Arabian Gulf, Pakistan, and India 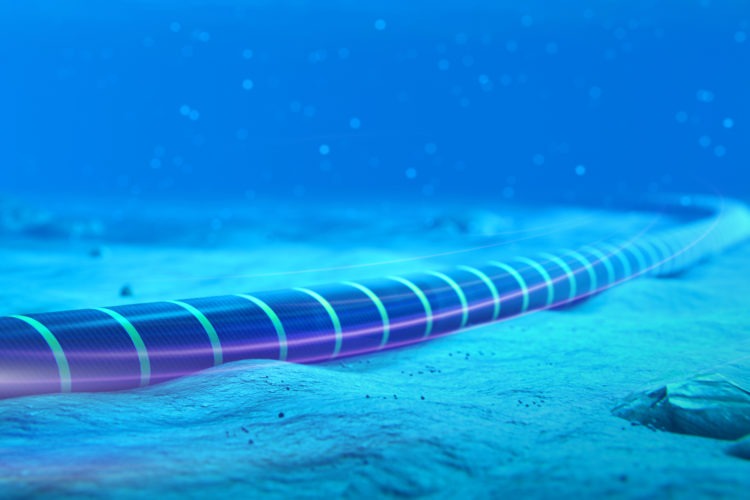 The 2Africa consortium, which includes China Mobile International, Facebook, MTN GlobalConnect, Orange, STC, Telecom Egypt, Vodafone, and WIOCC, has announced the launch of a new segment, the 2Africa PEARLS branch, which stretches from the Arabian Gulf to Pakistan and India.

This extension will boost the 2Africa cable system’s overall length to over 45,000 kilometers, making it the world’s longest underwater cable system.

The new 2Africa branch joins the Canary Islands, Seychelles, Comoros Islands, Angola, and a new landing in south-east Nigeria, which were all recently announced.

PEARLS landings, like other 2Africa cable landings, will have capacity accessible on a fair and equitable basis at carrier-neutral facilities or open-access cable landing stations, encouraging and supporting the establishment of a healthy internet ecosystem.

The enlarged system will serve an even broader spectrum of communities and enterprises that rely on the internet for services ranging from education to healthcare, as well as businesses, offering economic and social benefits that come with enhanced connectivity.

2Africa, which was launched in May 2020, was supposed to deliver direct international connectivity to 1.2 billion people.

With 2Africa PEARLS, 2Africa will now be able to link an additional 1.8 billion individuals, bringing the total number of people connected to 3 billion, or 36 percent of the world’s population.

Alcatel Submarine Networks (ASN) will deploy the new system using modern technologies such as SDM, which allows for the deployment of up to 16 fiber pairs, which is twice as many as prior technologies and provides more capacity at a lower cost. 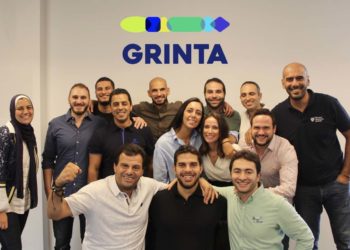 Grinta, a fintech-enabled B2B tech platform that is digitizing the pharmaceutical supply chain and is based in Egypt, has secured...

Yassir, an Algerian super app, has received $150 million in Series B funding