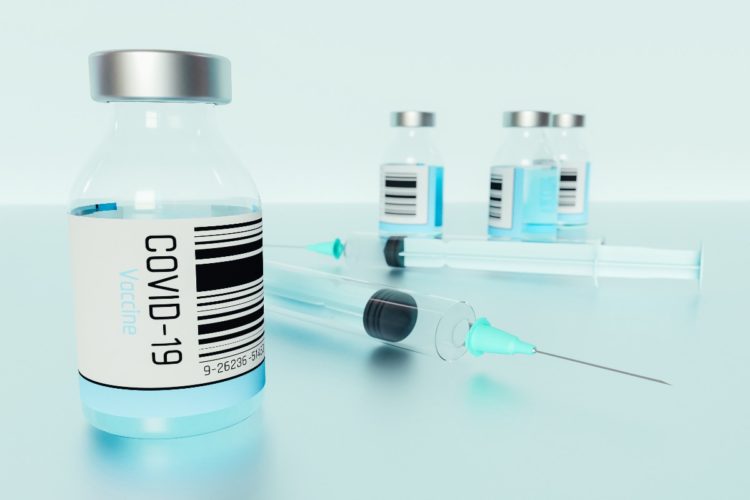 As the extremely infectious Delta COVID-19 variant fuels a resurgence in cases, many IT corporations are making Vaccination mandatory for on-campus employee.

Google and Facebook also announced that all employees in the United States must get vaccinated before entering the workplace. In the next months, Google also intends to expand its immunization campaign to other areas.

After more than 16 months, Twitter began admitting staff back to its San Francisco and New York offices at 50% capacity approximately a fortnight ago.

Because of the Delta variant’s rapid spread, coronavirus cases in the United States have been rising.

Americans who have been fully vaccinated against COVID-19 should resume wearing masks in indoor public spaces in areas where the coronavirus is spreading rapidly, according to health officials.

Lyft, the ride-hailing business that had already made vaccines mandatory for employees returning to work, has postponed its reopening from September to February.

On all Netflix productions in the United States, vaccinations are now required for the cast and crew.

Apple also plans to reinstate its mask requirement policy in most of its U.S. retail outlets, for both consumers and employees, even if they are vaccinated.

Twitter is testing a new tool called "Twitter Shopping," which allows businesses to add a shopping section to their profiles