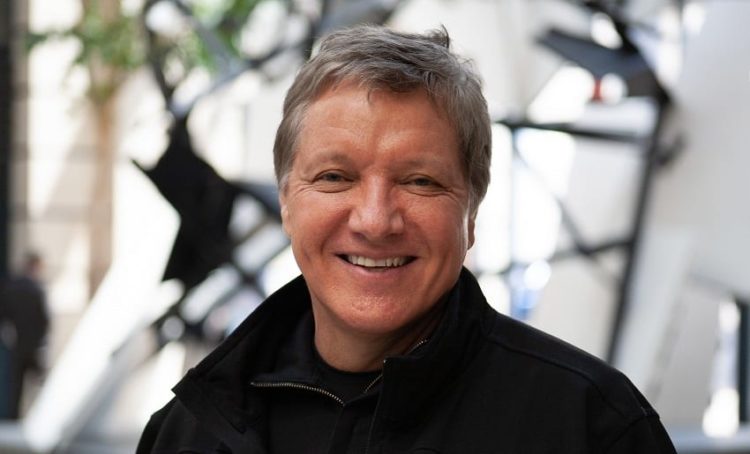 LifeQ, a South African company with offices in the United States, South Africa, and the Netherlands, has raised a US$47 million funding round to help it scale operations and focus on growth and profitability.

LifeQ is an independent provider of biometrics and health information derived from wearable devices and used in world-leading health management solutions.

LifeQ co-founder Laurence Olivier stated, “We are thrilled to join with the world’s most prestigious investment groups to positively impact the future of health for all people.” “We are in the midst of a global health crisis brought on by sedentary lifestyles, increased job expectations, and bad meals, which has resulted in a rapid rise in chronic illnesses around the world, many of which are preventable. The COVID-19 incident has pushed this issue to the forefront. Leading OEMs have already integrated LifeQ into some of the world’s most inventive new wearable goods to provide consumers with the healthcare of the future.”

LifeQ has established partnerships with major corporations such as Samsung Electronics and others.