CribMD, a Nigerian healthtech startup, has raised $2.6 million in a seed round to boost product development and expansion 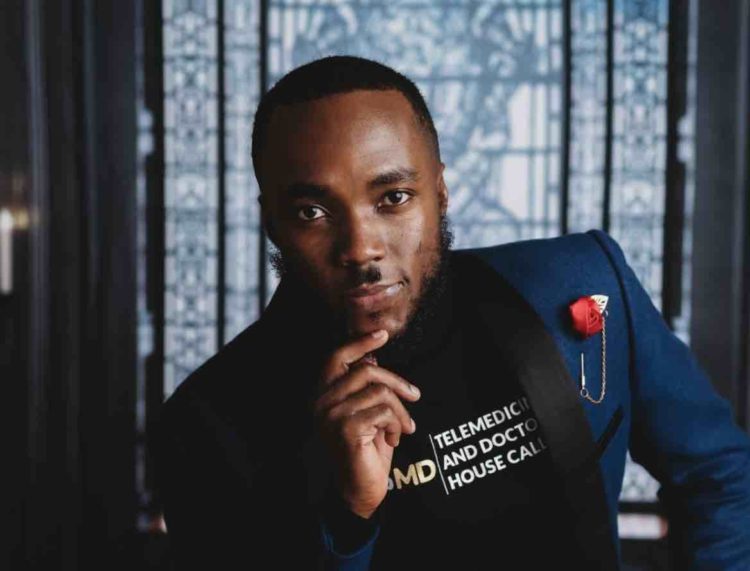 CribMD, a Nigerian healthtech firm, has raised $2.6 million to expand its offering.

Sputnik ATX, Norrsken Foundation, and The Guardian Nigeria are among the seed round investors.

This fresh round of funding puts the total amount invested in the company to $2.85 million.

The company plans to increase its corporate subscribers in Nigeria and other African countries, as well as work to serve both B2B and B2C sectors equally.

Before becoming CribMD, the company that began as WeCare set intended to develop 300 clinics strategically positioned across Sub-Saharan Africa in order to address the region’s lack of healthcare.

CribMD, according to Ossai, is already profitable after ten months of operation and is on track to generate $24 million in annual recurring income within the next 12 months. Meanwhile, the platform is currently serving 2,800 patients and generating $75,000 in monthly recurring revenue, with over 50,000 on the waiting list (MRR).

Because of investor interest, Ossai stated they exceeded their $2 million target for this round.

“Our investors recognize the value of what we’re doing and the fact that we’re making a lot of money doing it. Even our current investors had to turn down multiple investments. He says, “Our $2 million was exceeded.”

Ossai continues, “We’ve raised it to particularly do team expansion, product enhancement, and sales and marketing.”

The startup hopes to use the funds to increase its current team of 36 professionals as well as extend its network of partners.