Apexman, a South African e-health startup, has launched an online health and wellness platform for men 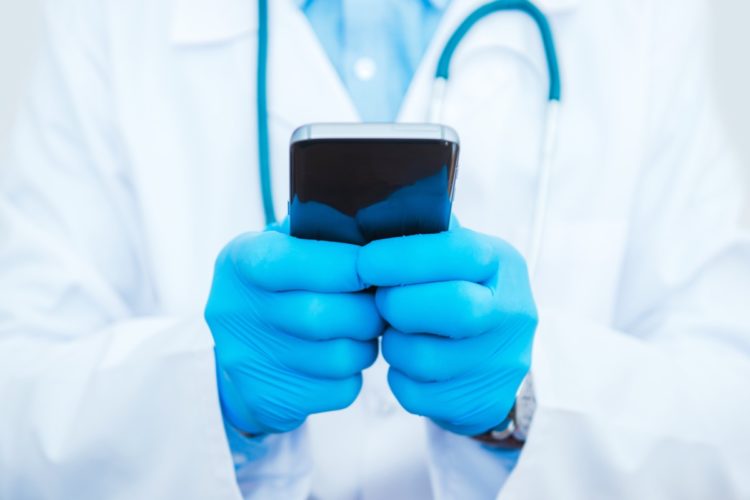 Apexman, a South African startup, has unveiled an online health and wellness platform for men that seeks to relieve the pressure of having to wait in a doctor’s office or a pharmacy line.

Apexman, which was established in 2020, allows men to be diagnosed and treated on their own time, in the safety and privacy of their own homes. It then collaborates with a limited number of pharmacies to provide clients with scripted prescription.

The company is now focused on erectile dysfunction (ED) and hair loss, two of the most popular men’s health issues.

Alex Gabriels, who co-founded Apexman with Ryan Thomas and Ainsley Stewart, said, “We’re questioning the stigma surrounding these problems, which men frequently hold to themselves, and encouraging them to seek support digitally.”

“Getting a doctor’s appointment can take days, you have to drive there and have uncomfortable meetings with receptionists and physicians, and then you have to deal with a pharmacy after you’ve been given medication,” Gabriels explained.

The startup has teamed up with Netcare Plus, which has enlisted the expertise of over 1,000 doctors to serve its target customers. Apexman is collaborating with Netcare to smooth out a few glitches in the scheme, and it has also collaborated with a few pharmacies.