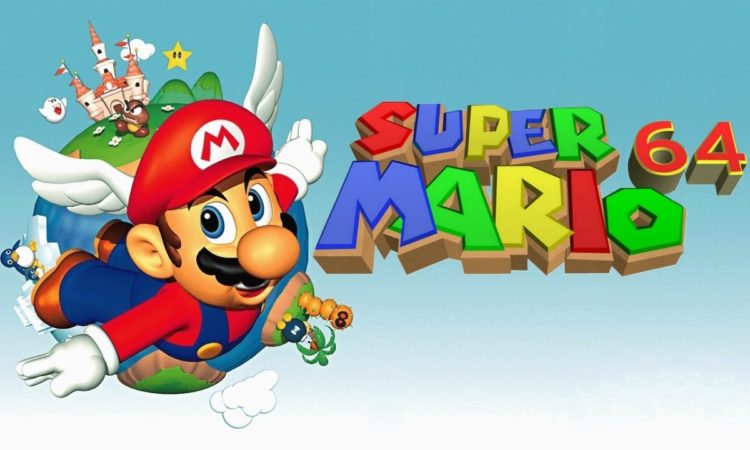 A sealed, pristine condition edition of Super Mario 64 game has sold for more than $1.5 million at auction, making it the most expensive video game ever sold.

The Nintendo 64’s debut title in 1996 was one of the most significant early 3D platformers.

According to the auction company, “fewer than five” copies in such good condition exist.

The original Nintendo Entertainment System (NES) cartridge was sold for $870,000, briefly making it the most expensive game in the world.

Neither game was purchased due to the rarity of the gameplay experience; Nintendo has rereleased both.

Super Mario 64 is still considered one of the most highly acclaimed video games of all time, with its 3D level design driving it to sell a lot of Nintendo 64 consoles after its initial release.

Since Nintendo officially released both games on its modern Nintendo Switch device, the copies of Super Mario 64 and The Legend of Zelda were marketed as collectible pieces rather than for play.

Super Mario 64 was the best-selling game for the Nintendo 64 system, and it is credited with pioneering a new kind of gameplay that allowed players to freely roam around the environment rather than being limited to side-scrolling through levels.