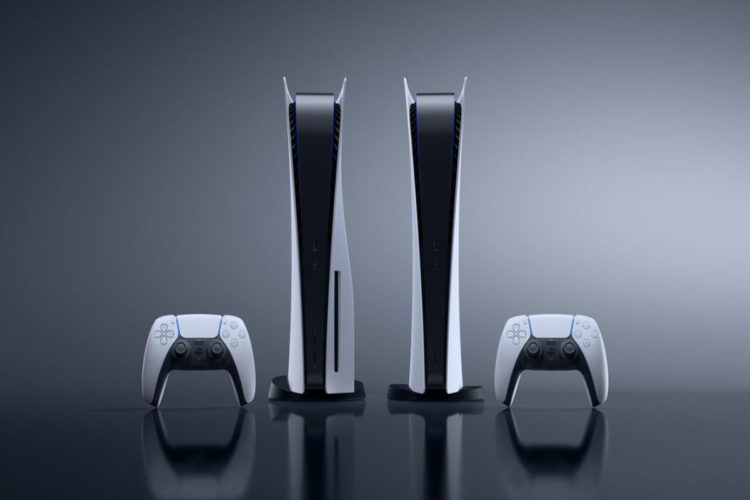 According to reports, the Sony intends to expand the brand’s reach into the mobile gaming industry, by making PlayStation video games available on smartphones.

PlayStation Studios is recruiting an executive to concentrate on bringing PlayStation’s video games to mobile devices.

Mobile gaming is the most common gaming medium.

Recent successes, such as Fortnite, have shown that console-quality games can now be played on smartphone hardware.

Sony had previously attempted this in the early days of Android smartphone growth.

The Xperia Play, which featured slide-out gamepad controls, was discontinued in 2011.

According to reports, Apple is working on an Apple TV with a built-in camera and speaker

Sendmarc, a cyber-security tech startup based in South Africa, has raised an undisclosed amount of funding from Kalon Venture Partners