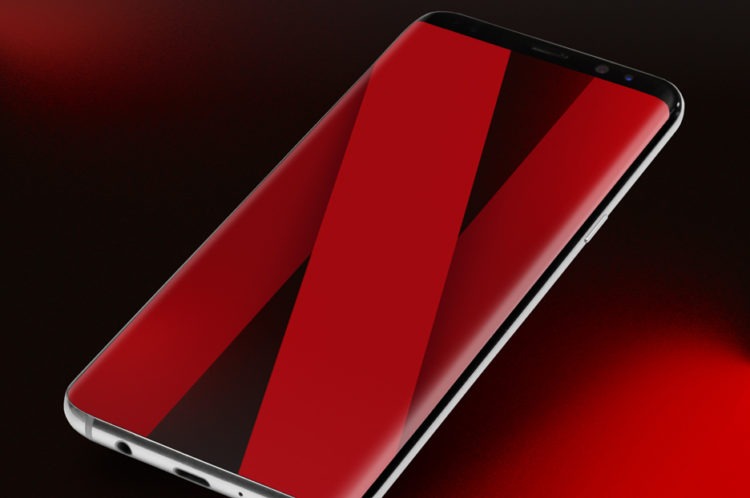 According to reports, Netflix is looking to recruit an executive to oversee the expansion into video games.

“The diversity and consistency of our content are essential to our members. It’s why we’ve kept expanding our services. As a result, we’re looking forward to doing more of immersive entertainment,” a Netflix spokesperson said.

This will be the first time the business has dabbled in the video game industry.

In some of its original productions, such as 2018’s Black Mirror, the company has previously introduced gaming-inspired experiences.

Netflix, on the other hand, hasn’t confirmed the reports yet publicly.

Quidax, an African crypto exchange, raised over $3 million in less than 48 hours on the worst day in crypto