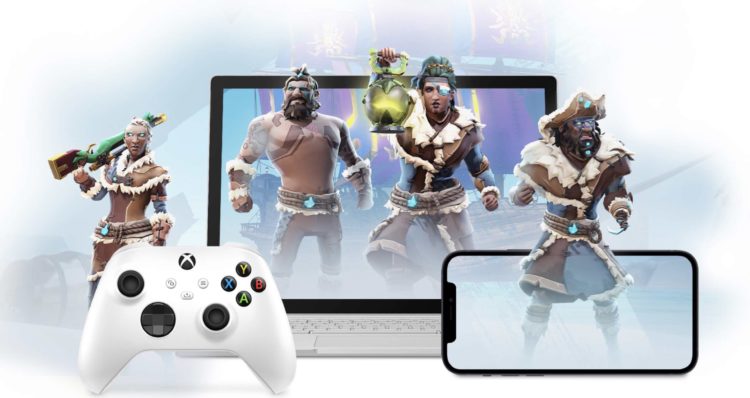 One of the most significant milestones in Microsoft’s Xbox Cloud Gaming push is underway, and it is moving into the next phase.

For the first time, Xbox Game Pass Ultimate subscribers will be able to play cloud games on their Xbox Series X/S and Xbox One consoles starting this holiday season.

After offering cloud gaming on the Xbox One S-based blade servers, the company initiated a shift to the higher-spec Xbox Series X hardware this summer.

During their Gamescom showcase, the company revealed that you’ll be able to play more than 100 games without needing to download them first.

Microsoft Flight Simulator is one of the Series X/S games that Microsoft will be able to play through the cloud on the Xbox One in the future.

Understanding the value and impact of Emerging Technologies

MTN Ghana plans to launch 5G next year in the country