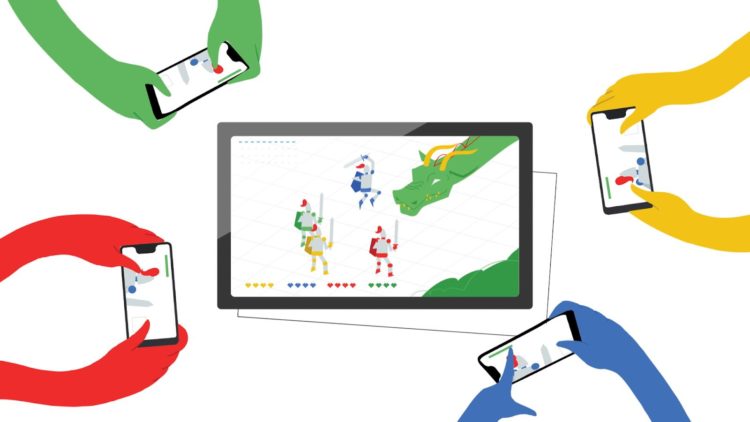 Google has announced the launch of a new five-month training program for game developers in Africa to successfully build, scale, launch, and promote the next generation of great mobile games in collaboration with Maliyo Games, a Nigerian mobile game developer.

Accepted applicants will participate in a virtual training program from August 16 to December 23, 2021, during which they will be evaluated on three levels of instruction: Game Development Fundamentals, Succeed on the Play Store, and Publish Your First Game. Moving on to the next level is validated by successfully completing one level.

“With over 500 million mobile phone users, the African continent represents a significant business opportunity for persons with creative and technological skills. With this Bootcamp, we’re addressing that need. Hugo Obi, the founder of Maliyo Games, stated, “Our goal is to incorporate Africa’s vivid culture into video games through storytelling, character development, immersive landscapes, fascinating sounds, and strong visuals.”

“We started this program because we’re always looking for exceptional people to join our team as a game development studio,” Obi explained.

The Bootcamp, according to Maliyo Games, is looking for anyone with basic programming skills or a computer science background. The organization also stated that potential candidates must be familiar with one of the following programming languages: C#, C++, or PHP.

Mentorship, training seminars and clinics, and networking events are all part of the program, which began on Monday, July 19, 2021 and ends on August 2, 2021.

To apply or for more information, visit the website.

Abake Adenle, a Nigerian-American financial analyst, has been awarded for developing a speech recognition API for African languages

Pineapple, a South African insurtech startup, has raised $3.4 million in a Series A funding round