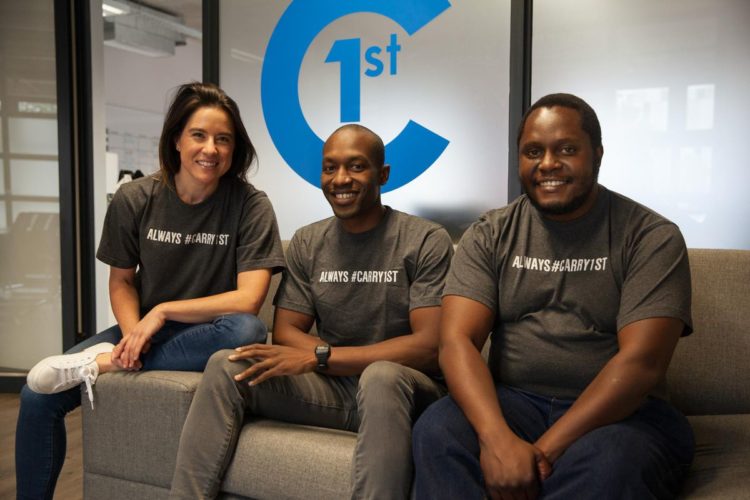 Carry1st, a mobile games publishing company that allows international gaming studios to tap into the underserved African industry, has raised $6 million in Series A funding, taking its cumulative funding to $9.5 million since its launch in 2018.

“Carry1st is aiding in the delivery of mobile gaming in Africa by using their payment infrastructure and addressing sub-regions with contextual information. Cordel, Lucy, and Tino are fantastic founders who have extensive experience on the continent. Konvoy Venture Managing Partner Jackson Vaughan said, “We’re excited to lead their Series A and help them while they continue to bring joy to their users around the continent.”

“At Riot, we have seen firsthand the value of working with local experts to deliver the best possible gaming experience to players,” said Brendan Mulligan, Head of Corporate Development at Riot Games. We’re excited to collaborate with Cordel and Carry1st as they bring game developers from all over the world to an important and enthusiastic audience in Africa as the number of gamers grows.”

The Pay1st platform from Carry1st is an integrated fintech system that combines the most widely used payment mechanisms in six African countries, enabling consumers to pay in their preferred method.

Cordel Robbin-Coker, Co-Founder and CEO of Carry1st, said, “We’re excited to work with this world-class group of investors who, in addition to funding, bring experience around game development, publishing, and fintech.” “In 2020, we were able to sign seven fantastic titles, hire a world-class international team, and expand our payments and digital commerce platform. With this investment, we will be able to entertain millions of consumers in Africa and around the world.”

Carry1st plans to use the funds to form new alliances with international gaming studios, launch and scale its current game portfolio, and develop its product, technical, and development teams.

Flextock, an Egyptian logistics startup, has secured $3.25 million in pre-seed funding to expand across the Middle East and North Africa region

IBM has announced the development of a 2-nanometer chip, the world's smallest and most powerful microchip