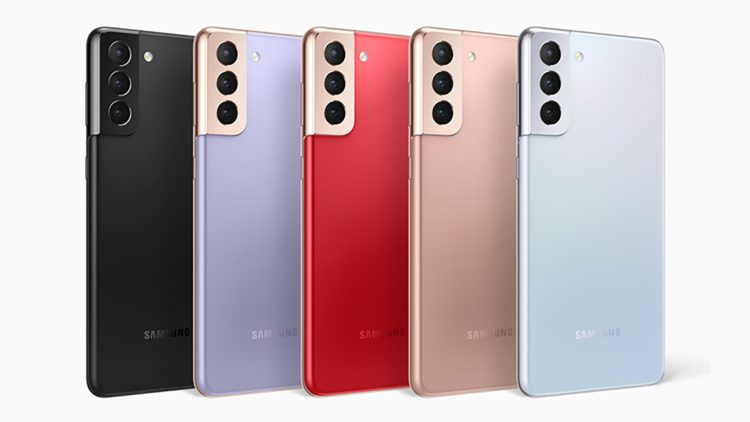 According to reports, Samsung surpassed Apple in global smartphone shipments in the first quarter of this year, shipping 76.5 million units for a 22 percent market share.

Apple, on the other hand, delivered 52.4 million iPhones in the first quarter of this year, capturing 15% of the market.

Samsung seems to be reaping the benefits of its decision to cut the prices of its flagship Galaxy S21 lineup by $200.

The iPhone 12 Mini’s sales were “below expectations,” according to the report, but “strength in other iPhone 12 versions, as well as greater demand for the older iPhone 11, helped it sustain strong momentum.”

Xiaomi took 14 percent of the market with 49 million units shipped.

Oppo and Vivo rounded out the top five with 37.6 million and 36 million units shipped, respectively, with Huawei falling to seventh position.

Despite having lower shipments than Samsung, Apple is still generating more revenue, according to reports.

Samsung unveils the Galaxy A52, Galaxy A52 5G, and Galaxy A72 smartphones.

The Google for Startups Accelerator Africa is now accepting applications