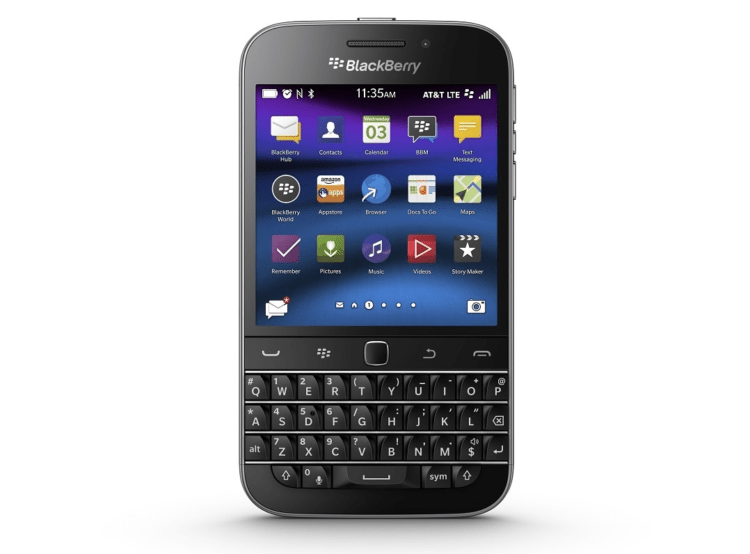 After years of transitioning from a hardware-based business model to one focused on software, BlackBerry has announced that it would cease support for its smartphones from January 4, 2022.

This implies that all of its older devices that don’t run Android software won’t be able to utilize data, send text messages, browse the internet, or make phone calls.

For the time being, newer Blackberry handsets running Android software will continue to work.

The announcement was first disclosed in September 2020 as part of BlackBerry Limited’s attempts to focus on providing security software and services to organizations and governments around the world.

However, the iPhone’s touchscreen revolution in 2007 made BlackBerry’s features appear inadequate. It experimented with touch screens and keyboards that slide out but had little success.

Blackberry had 20% of the worldwide smartphone market in 2009 but was quickly overtaken by touchscreen devices like the iPhone in the early 2010s.

Blackberry has now shifted its focus to cybersecurity, with a revenue of $1 billion in 2020.

Top Tech trends that will impact the world in 2022

JABU, a Namibian e-commerce startup, raises $3.2 million in a seed round

Digital Realty, a US company, will pay $3 billion for a 55% stake in Teraco, a South African data company