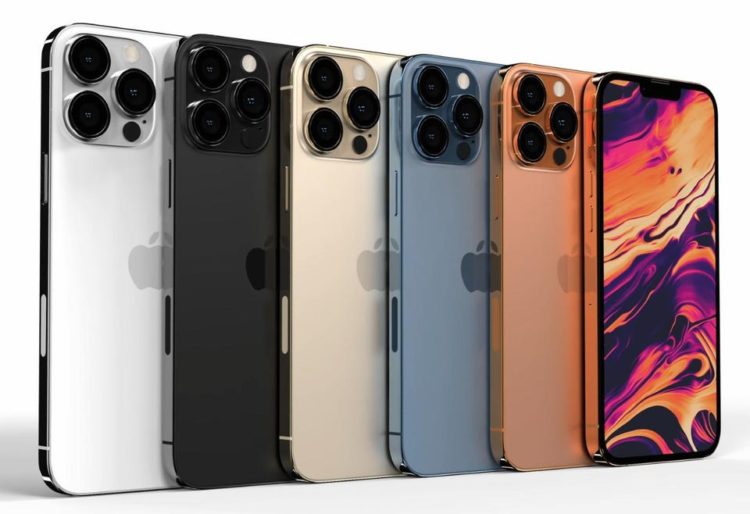 Apple has revealed that a new self-service repair program would be available in early 2022 for the iPhone 12 and iPhone 13 models, with an emphasis on common repairs such as broken screens, battery difficulties, and camera issues.

Users will be able to purchase components and tools directly from the company for repairs.

Customers will soon be able to fix their own gadgets using genuine Apple parts, tools, and instructions, marking a significant shift for a business that has always remained protective of its hardware.

The new self-repair program is “designed for individual technicians with knowledge and experience to fix electrical devices,” according to Apple, who also stated that customers must first read the repair manual before ordering parts. In 2022, Apple plans to expand the program to include Mac machines with M1 processors.

According to Apple, the program will begin in the United States and then expand to other nations throughout the coming year.

In the release, Apple’s chief operating officer, Jeff Williams, said, “Creating broader access to Apple authentic components provides our customers even more choice if a repair is needed.” “In the last three years, Apple has nearly doubled the number of service sites with Apple authentic parts, tools, and training, and now we’re giving people the choice to make their own repairs.”

The FTC voted unanimously that same month to enact a new guideline allowing consumers more rights to fix their gadgets.

Customers must now fix their Apple gadgets through the firm or through one of the more than 5,000 authorized service providers.

Apple also introduced an independent repair program in 2019 that provides parts and tools for repair to 2,800 independent specialists.

Apple has been criticized for its strict control over its hardware and software, including designing custom components for the iPhone a decade ago, making it very difficult for customers to disassemble their smartphones.

Apple iPhone revenue reached a new record of $39.6 billion in the June quarter, up 50% year over year

Treepz, a Nigerian shared mobility startup, has raised $2.8 million in a seed round and has expanded to Uganda with the acquisition of Ugabus