Apple is expected to release a redesigned MacBook later this year 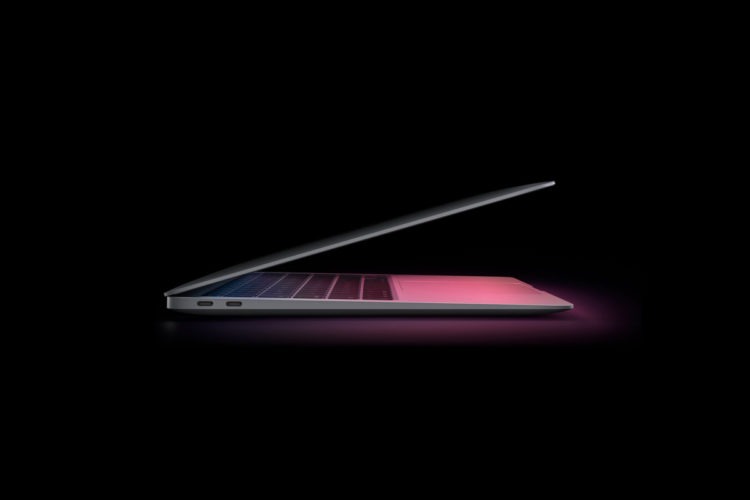 According to reports, Apple plans to release redesigned MacBook Pro laptops later this year, along with an improved version of its in-house processor.

After revealing last year that it will phase out Intel processors, Apple is moving quickly to capitalize on using its own chips.

Last year, the Apple M1 processor debuted in the MacBook Air, MacBook Pro, and Mac Mini, and it’s now in the new iMac.

According to reports, the computers would use newer and more versatile versions of Apple’s processor.

The latest MacBook Pro would be different from the current model.

Apple will add a 14-inch screen to replace the 13-inch screen on current models, as well as features like MagSafe.

MagSafe was last used in the 2017 MacBook Air, which snaps the battery into the side of the laptop and avoids tripping over the wire because it pops out quickly.

According to the report, it will also include several ports that technical users have been missing in previous models, such as an SD card slot for cameras and an HDMI port for connecting the device to another monitor or a TV.

For many years, the MacBook design has remained unchanged.

Bitcoin falls below $40,000 as a result of China's recent crypto curbs, wiping out $270 billion from the cryptocurrency market

Malaysian FinTech startup Finology has been named the Global Winner of the Seedstars World Competition 2020/21, receiving $500K in funding