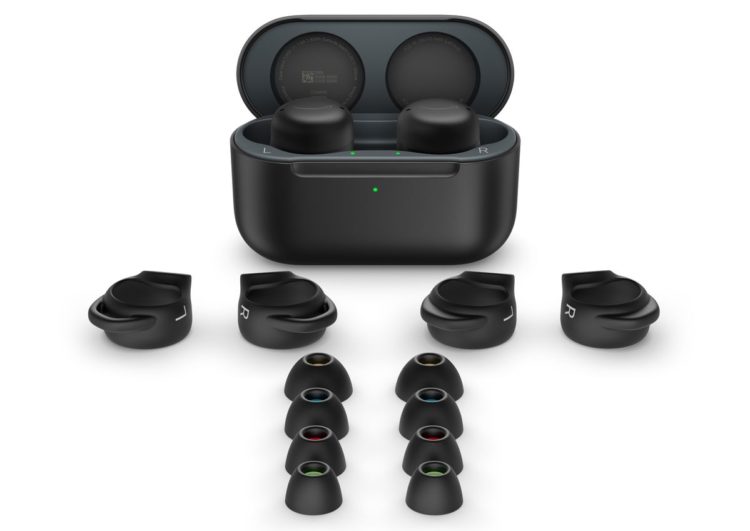 Amazon has unveiled the second generation of its Echo Buds headphones, which are smaller and start at $99, with some of the same features as Apple’s $249 AirPods Pro.

The white and black Echo Buds will be available on May 13th.

The standard model will cost $99, while the wireless charging case variant will cost $119.99.

The earbuds are Amazon’s new attempt to entice customers who don’t want Apple products and who want to carry Amazon’s Alexa voice assistant in their ears anywhere they go within Bluetooth range.

Active noise cancellation is included in the latest Echo Buds.

They block twice as much background noise as the first edition, according to Amazon. In noisy areas, the feature allows for better listening.

They’re 20% smaller and more comfortable than the first model, thanks to a redesign and a range of rubber tips that come with the headphones.

The case makes use of a USB-C charger, which you may do have for your laptop, or phone.

With noise cancellation turned on, Amazon claims the 2nd generation Echo Buds will have 5 hours of music playback and up to four hours of call time.

The case can add up to 15 hours to your workday.