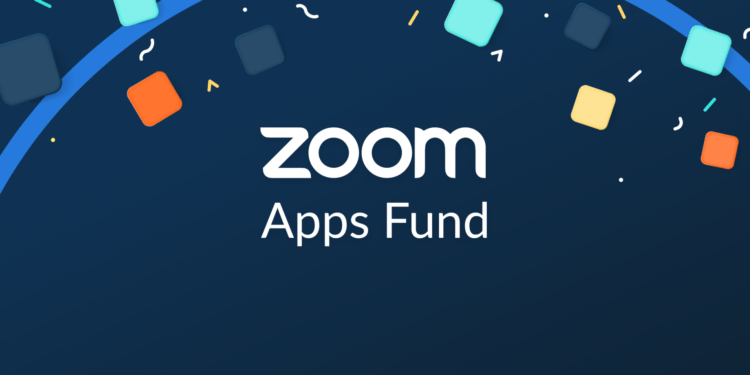 Zoom unveiled a $100 million development fund last year to fund some of the most promising startups that are building tools on top of their platform.

The company, on the other hand, stated that it had completed its first round of funding.

Zoom hasn’t revealed the actual amount of money they’re investing, but it’s anywhere between $250,000 and $2.5 million. Rather than leading the rounds, the company is collaborating with other investors.

Several Zoom chat channels are also being maintained by the company for the entrepreneurs receiving investments to learn from one another and the Zoom Apps team.

Collaboration and productivity, community and charity, DE&I and PeopleOps, and gaming and entertainment are among the specific categories receiving support.

Warmly is a sales tool that gives background and information on each person participating in the meeting ahead of time, as well as allowing the meeting organizer to design bespoke Zoom backgrounds for each event, in the collaboration and productivity area.

Fathom, for example, eliminates the need to take notes during a meeting while also providing more than just recording and transcription.

Canvas is a hiring and interview platform that helps firms build diverse teams with data that helps them define and meet DEI goals, and Pledge allows individuals or groups to request and collect donations within a Zoom conference in real-time.

This fund’s first batch of investments includes these and other companies as well.