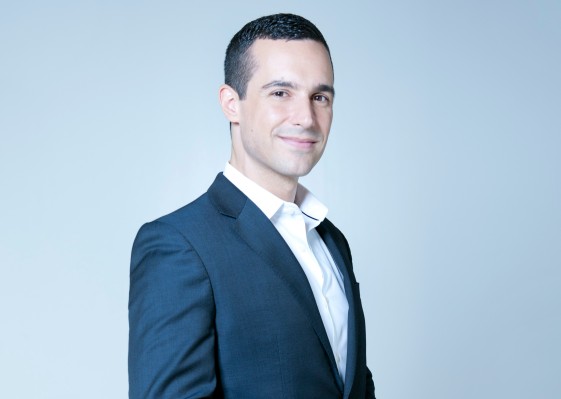 Big data startup Zenysis Technologies, with offices in San Francisco and Cape Town, revealed that it has closed a $13.3 million Series B round.

The Steele Foundation for Hope, a non-profit, led the funding round.

Jonathan Stambolis founded the business in 2016 to help developing nations respond better to humanitarian crises and advance public health in such nations.

The fusion of data from numerous government agencies, UN agencies, and NGOs into a unified decision support system was provided by Zenysis’ open-source offering Harmony, which was used to create an emergency control center for the disease outbreak.

One fascinating development, according to Stambolis, stems from his company’s involvement with governments and is how adaptable it is to take on other issues after being asked to take on one. It’s satisfying to watch how, once we get an opportunity to show off our value offer, we are granted additional authority, he added. “As our relationship with the nations we work with improves, they have learned to trust us as a partner. I believe that the motto “move fast and break things” has largely defined Silicon Valley’s culture for the past 15 years; we’ve proven that we are a different kind of business. We enjoy doing quick repairs.

According to Stambolis, Zenysis will make smart investments with other visionaries to further its technology and expertise.