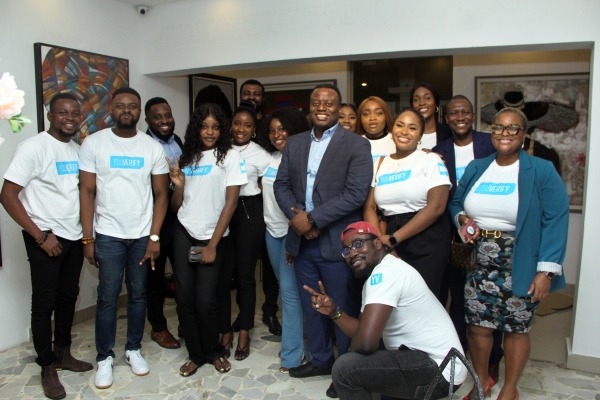 Youverify, a Lagos and San Francisco-based identity verification startup, has announced that it has secured a $1 million seed funding to extend its operations across Africa.

Orange Ventures and LoftyInc Capital led the funding round.

With the addition of this new fund, the total amount of funds raised now stands at $2.5 million.

Gbenga Odegbami and Suru Avoseh founded the startup in 2017, and it said that it will aggressively hire as it looks to grow to 30 more nations.

The company released a statement saying, “We’re thrilled to report that we have secured a $1 million extension to seed round, totaling $2.5 million for this round.”

“We would like to thank all of our customers and partners for choosing us, and we remain committed to delivering the technology and support that enables your company to grow without worrying about fraud or compliance violations,” the company added.

The funding, according to the company, would be put to use for recruiting new employees, expanding into Africa, and developing and improving its products.