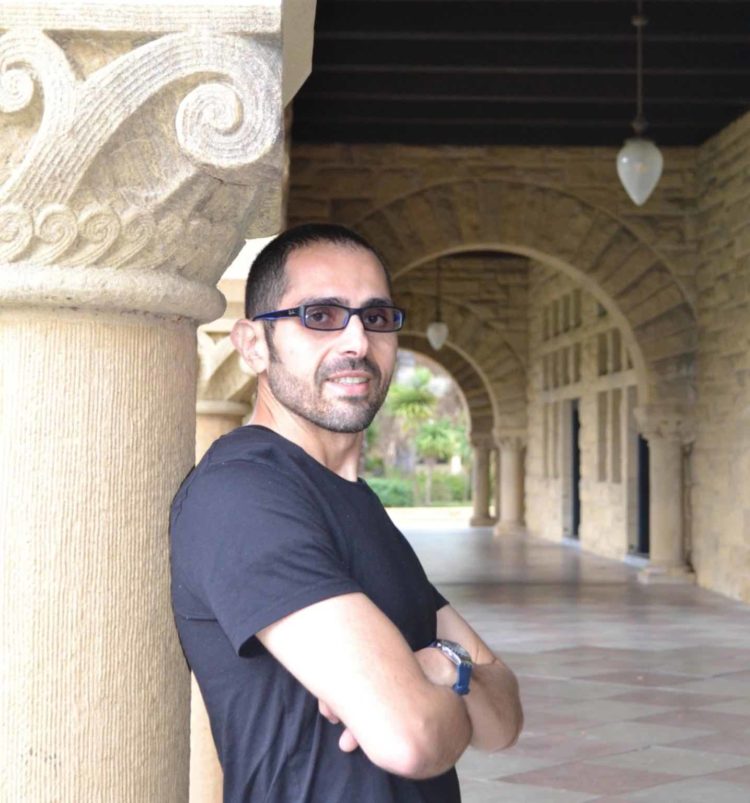 Yassir, an Algerian on-demand transportation platform, has raised a $30 million Series A funding round to help it expand into new regions and flourish in existing ones.

Yassir, which began as an on-demand ride-hailing platform in 2017, now also provides last-mile delivery services and collaborates with over 40,000 partners across Algeria, Morocco, and Tunisia.

“We’ll use the funds to triple the size of our engineering team to meet our product ambitions, consolidate our growth in existing markets via current and new products, and expand into new markets, primarily in Sub-Saharan African countries but also into other strategic geographies,” said Noureddine Tayebi, the startup’s co-founder.

“Yassir is a logical progression of businesses found around the world. We saw an opportunity to join a huge market with a service that combined the best of concepts we’d seen elsewhere the moment we met the team. WndrCo partner Anthony Saleh commented, “We’re excited to be a part of this exciting journey.”

Yassir previously secured US$13.25 million in an undisclosed seed round in which Y Combinator took part.

Yassir has already begun its development into other areas, with a primary focus on West Africa and portions of Europe, and will launch in these markets in the coming stage.

Jack Dorsey, co-founder and CEO of Twitter, is stepping down as the company's CEO