Yassir, an Algerian super app, has received $150 million in Series B funding 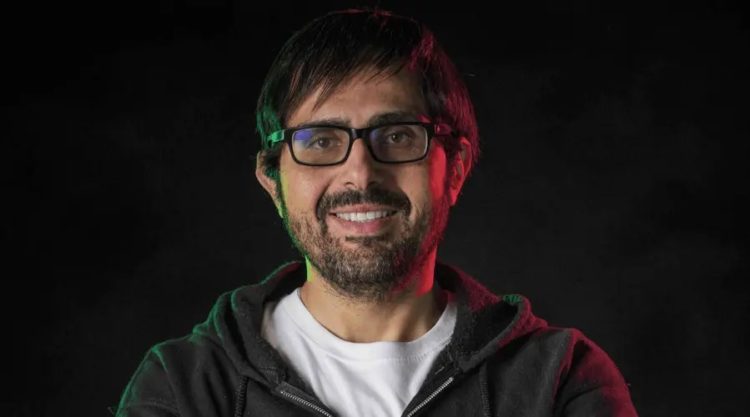 Yassir, an on-demand marketplace providing transportation, grocery delivery, banking, and more, has just announced a $150 million Series B funding round from high-profile investors around the world.

DN Capital, Dorsal Capital, Quiet Capital, Stanford Alumni Ventures (formerly known as Spike Ventures), and Y Combinator were among the other strategic investors who joined BOND in leading the investment.

It is currently the most valuable startup in North Africa and one of the highest-valued firms in Africa and the Middle East after raising $193.25 million in the five years since the company’s founding.

The business was established in 2017 and already serves more than 8 million users across six nations and 45 locations.

The super app, which is well-liked in sections of French-speaking Africa and the Maghreb region (Algeria, Morocco, and Tunisia), offers three main services: banking services, food and grocery delivery, and ride-hailing. The software offers its users a one-stop shop for managing all of their daily activities, from getting to work to ordering groceries and meals. It is an all-in-one ecosystem.

More than 100,000 partners, including drivers, couriers, retailers, and wholesalers in addition to other gig workers and vendors, profit from these services.

According to Noureddine Tayebi, founder and CEO of Yassir, “Yassir means ‘easy’ in Arabic, and our objective as a company is to make people’s life easier. We are already having a big impact on how people manage their daily lives in the markets where we operate. We are excited to establish ourselves in further regions in order to become the first super app to have mass adoption.

Yassir hopes to use the funds from this new round of funding to increase its operations in the region.

The Algerian Startup Financing Fund has launched a $7.2 million fund to invest in the country’s most innovative startups