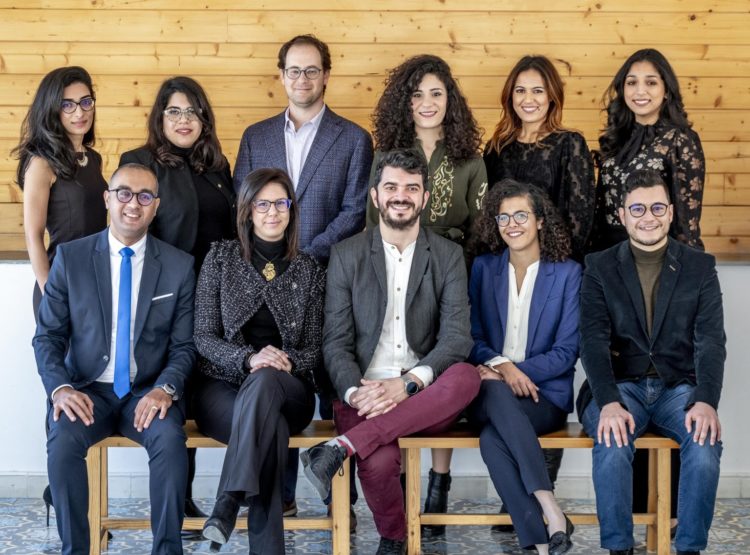 Flat6Labs, a regional seed, and early-stage venture capital firm announced the second closure of its Tunisia-based Anava Seed Fund (ASF), increasing its impact through world-class startup programs across the North African markets from $3 million to $10 million.

This comes after the second closing of the Egypt-based Flat6Labs Accelerator Company fund (FAC) in May 2021, which raised $13 million to promote Egyptian early-stage entrepreneurs.

The Anava Seed Fund was established in 2017 in collaboration with the Tunisian American Enterprise Fund, BIAT Bank, and Meninx Holding with the goal of investing in 75 Tunisian early-stage companies over the course of five years.

With a $1.6 million investment, Sawari Ventures is the most recent addition to the Anava Seed Fund’s investor list. Wael Amin, the Managing Partner at Sawari Ventures, said, “We are quite proud of our investment in the Anava Seed Fund since we have closely monitored their progress and are more than confident that Tunisia has great entrepreneurs working on interesting start-ups.”

Over the previous four years, the Anava Seed Fund has successfully invested in over 50 Tunisian entrepreneurs through seed, follow-on, and pre-series A rounds, covering 22 various industries such as Fintech, Education, Agri-tech, Delivery Services, Retail-Tech, Health-Tech, and Aeronautics. More than 500 well-paying positions have been created as a result of these enterprises, with women accounting for 61% of the workforce.

“We’re very excited about our latest second close for the Tunisia-based Anava Seed Fund,” said Ramez El-Serafy, CEO of Flat6Labs. “We believe that the North African markets hold untapped potential and unique business opportunities, and I’m happy to see that more and more investors are sharing our enthusiasm for this rapidly growing market by increasing their commitments in both FAC Egypt Fund and Anava Seed Fund. With the help of our investors and partners, we hope to increase our effect throughout North Africa even more.”

Through its Cairo and Tunis Seed funds, Flat6Labs has taught over 440 entrepreneurs and invested in 130 firms for a total of $10.5 million. It’s also worth noting that Flat6Labs’ North African startups have raised more than $37 million in follow-on funding.