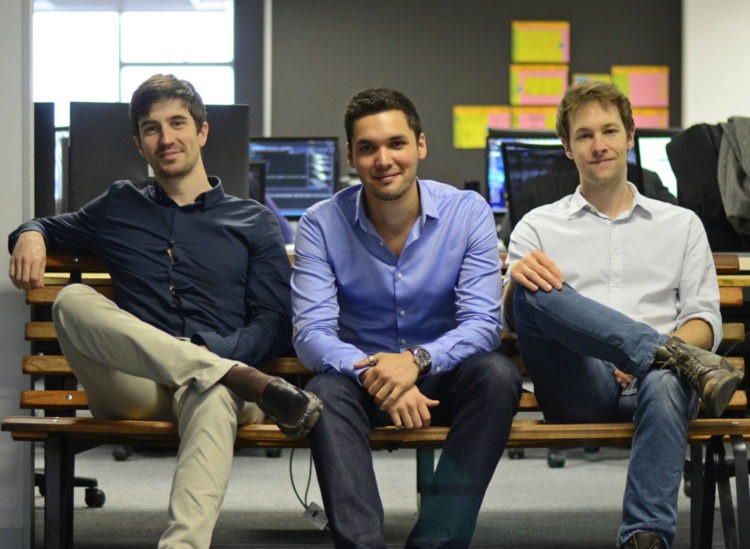 WhereIsMyTransport, a South African business, has received a US$14.5 million Series A extension round to continue its expansion into emerging markets.

WhereIsMyTransport is a big data platform for sustainable mobility in emerging economies that links and collects data and combines it on its open data platform, which was founded in 2016.

Cities use its products to coordinate and monitor services, operators use it to integrate their systems, and passengers use it via apps and endpoints connected to the WhereIsMyTransport platform.

In March of last year, the company, which operates in South Africa and Mexico, raised a US$7.5 million Series A round from investors such as Google and Toyota Tsusho, and has since received a US$14.5 million extension.

“WhereIsMyTransport began in South Africa with the goal of being a primary source of accurate and dependable public transportation data for emerging economies. We’re ecstatic to have Naspers as an investor as we continue to expand our footprint in megacities around the world,” said CEO Devin de Vries.

WhereIsMyTransport had a solid track record of building best-in-class technology in enhancing people’s daily commutes around the world, according to Fabian Whate, CEO of Naspers Foundry.

“We look forward to working with the WhereIsMyTransport team as they take their business to the next level,” he added, adding that the mobility technology company is a terrific addition to the Naspers Foundry investment portfolio.

The funds will be used to continue WhereIsMyTransport’s expansion into emerging markets, with a launch in Peru slated for later this year. It has over 100,000 users and has already mapped 34 African cities.

Opontia raises $20 million in a seed round to acquire and expand Middle Eastern and African e-commerce brands.