Victory Farms, a Kenyan aquaculture startup, has received $5 million in funding to expand its operations 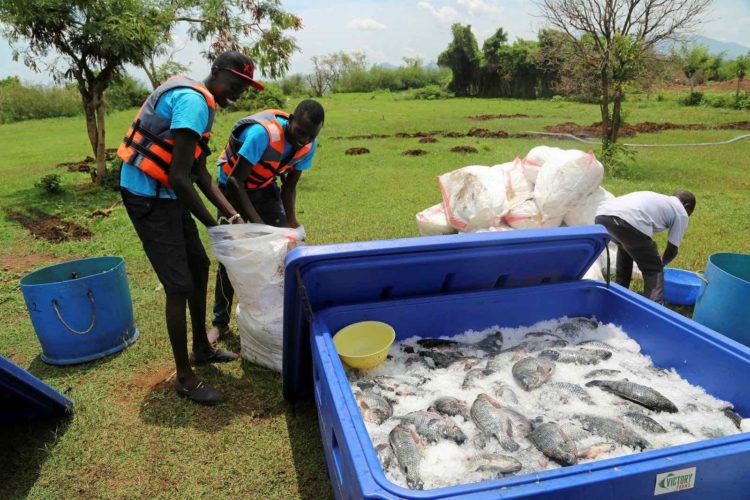 Ed Brakeman, a senior managing director at Bain Capital, and Hans den Bieman, the founder and former CEO of Mowi, one of the world’s largest fish companies, spearheaded the fundraising round.

Following seven internal angel rounds from the same group of equity and debt investors, this is the startup’s first institutional investment.

Victory Farms, according to CEO Joseph Rehmann, who launched the company in 2015, has over 54 retail shops where over 15,000 market women buy fish, and they don’t require any electricity or ice.

“We employ vertical integration from beginning to end to create a more robust data collection.” “Through our systems and the power of data, we can innovate and build more cost-effective solutions to give a better, fresher product to more consumers,” Rehmann added.

This funding will help the company to expand its operations into Rwanda, the Democratic Republic of the Congo, and Tanzania.

JABU, a last-mile distribution e-commerce retail platform in Namibia, has raised $15 million in a Series A round of funding

AfricInvest has brought its Midcap-focused Fund Raising to a successful close, having raised over $400 million