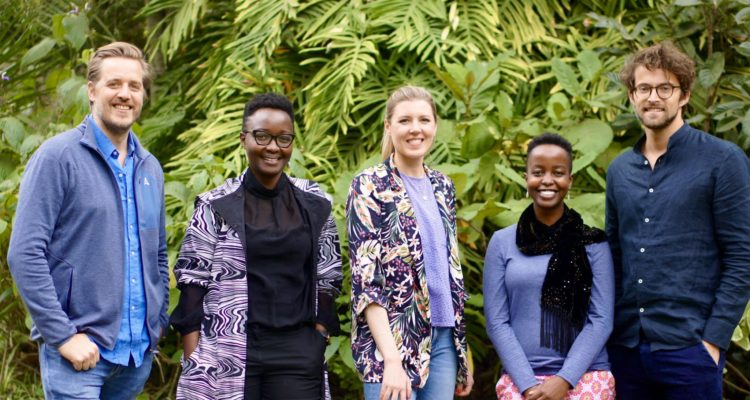 Their main goal is to ensure that every good startup in Sub-Saharan Africa has access to early-stage funding.

Typically, early-stage entrepreneurs are deemed too risky for bank financing, and their cash requirements are too huge for microfinance and too modest for venture capitalists.

As a result, Uncap devised a new method of funding that included a fully remote, data-driven, and highly simplified approach as well as a novel investment model.

Uncap invests in a revenue-sharing model based on equity.

This means that the model is tailored to the needs of early-stage companies, and it mandates that Uncap purchases a share in the entrepreneur’s company, which is subsequently repurchased by the entrepreneur at a pre-determined price over time as a percentage of their revenues.

Every entrepreneur receives a personalized dashboard after making an investment.

This dashboard provides useful data insights into critical financial and non-financial KPIs, as well as access to tools and training programs from local capacity-building partners to help the founders along their path.

“We have a lot of faith in the founders we invest in, and we want them to be in charge of their companies. That means we allow them to develop at their own pace and trust them to make sound judgments. We just own a small percentage of the company, don’t sit on the board, and don’t become engaged unless it’s absolutely necessary.” Uncap CEO Franziska Reh.

The application process will last two months and will include a series of questions and tests.

Uncap thinks that good entrepreneurs run strong firms and that the founder’s profile, particularly in early-stage businesses, has the greatest impact on the company’s performance.

Uncap chose to rethink how funding selections are made instead of using pitch decks or company plans, lengthy meetings, or investment committees.

Uncap has invested in 27 startups since its inception in 2019 to test and enhance its approach.

This round of cash will be used to see if Uncap can scale its investments to more than 100 startups in a single batch.

The company hopes to transform access to capital by reaching 50,000 entrepreneurs by 2030, resulting in a total investment of $1 billion and the creation of 1 million employment.

Visit the website for additional information or to apply.