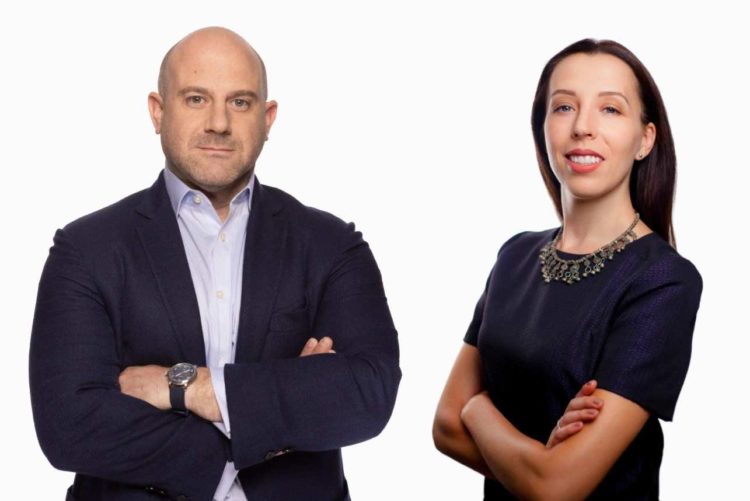 Tofino Capital has announced the first close of its $10 million funding with a goal of reaching the complete close in nine months.

Tofino Capital, founded by Eliot Pence and Aubrey Hruby, invests in early-stage firms in venture scalable markets that are lacking or inadequately funded by venture capital.

SeamlessHR, Sabi, Mecho, Gloopro, Social Stack, and others are among the companies in its portfolio.

The founders have worked for over 100 startups, including SWVL, Flutterwave, and Foodology, and have launched InsiderPR, one of the most well-known public relations businesses in African tech.

The fund will concentrate on B2B entrepreneurs in the areas of fintech, logistics, and marketplaces.

However, compared to early-stage firms, it will spend very little in late-stage startups.

Tofino Capital’s current fund aims to support businesses throughout Africa, Asia, Latin America, and the Middle East, with a focus on Bangladesh, Egypt, Nigeria, Pakistan, the Philippines, and Mexico.