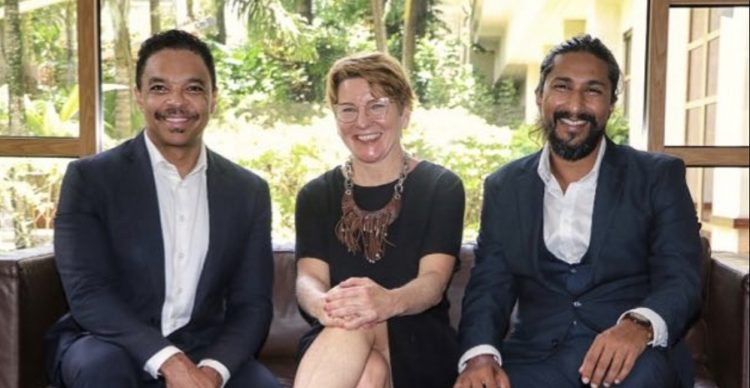 Launch Africa Ventures, an early-stage venture capital firm, has made its 100th investment, making it the most active investor in African tech businesses, and has completed its first fund at $36.3 million.

Fund 1 announced its 100th investment at the end of May, with US$24 million invested in 108 early-stage digital and ICT-enabled enterprises across 20 African countries.

Launch Africa Ventures was founded in July 2020 by Zachariah George and Janade du Plessis, with Margaret O’Connor as chairperson. Its first fund, Launch Africa Ventures Fund 1, closed in March with US$36.3 million in investments from 238 individual and institutional investors from 40 countries.

“We help early-stage digital and tech-enabled company founders in Africa focus on what the continent needs right now: the rapid growth of firms that solve real-world problems while also creating high-value jobs in sustainable ventures.” “We are happy to have assisted numerous companies in closing their seed funding rounds in 4-6 weeks, which is significantly faster than the 4-6 months that early-stage founders in Africa generally take to close rounds,” George added.

Launch Africa also enables its Limited Partners (LPs) to co-invest in the fund’s seed and pre-Series A investments by coordinating due diligence, eliminating fees, and incurring charges. Launch Africa LPs have invested over $14 million in Launch Africa portfolio companies to date.