The Algerian Startup Financing Fund has launched a $7.2 million fund to invest in the country’s most innovative startups

by Tech Gist Africa
in Funding, Launch, Middle East and Africa, The Big 5
0 0
0 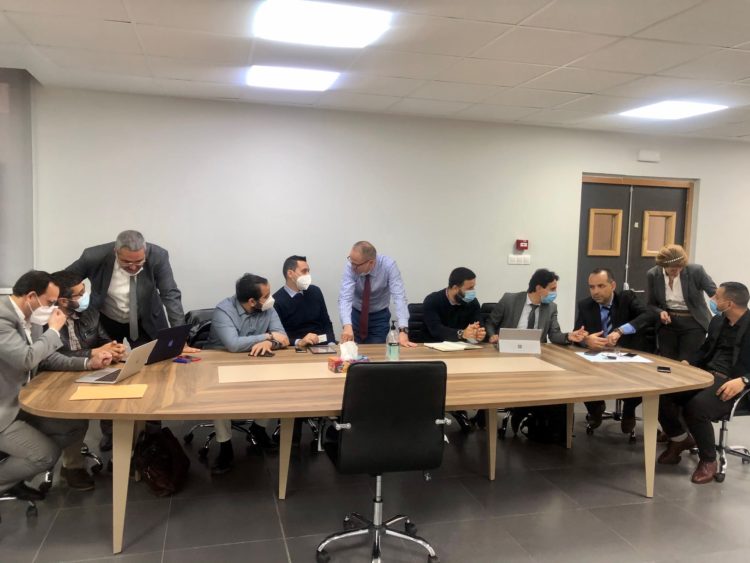 At the National Conference of Startups “Algeria Disrupt 2020,” the Algerian Startup Financing Fund was officially launched.

The fund, which has raised $7.2 million in its first year, will focus on the country’s most innovative startups.

Yacine El Mahdi Walid, Minister Delegate to the Prime Minister, remarked on the sidelines of the occasion that the cash would be raised in accordance with needs and requests. Walid further mentioned that funding for prototype initiatives will be available soon.

The financing is aimed at aspiring entrepreneurs who have yet to launch a business. It will also be used as equity investments rather than the typical employment support program. Startups will be able to take advantage of new financing possibilities thanks to increased financial access.

624 startups accounted for nearly 63 percent of all inquiries, according to the Minister. Furthermore, 6,657 persons have registered on the official national startup website, with 2000 of them requesting the label.

The Minister Delegate emphasized that “building a knowledge economy necessitates the transfer of a material economy to an intangible economy,” but added that the fund “does not” follow the traditional approach of employment assistance schemes, instead of investing in startups through equity investments.