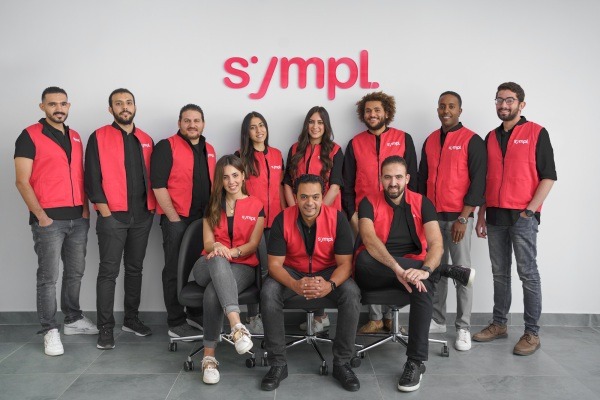 Sympl, an Egyptian “buy now, pay later” (BNPL) business, has received a seed round of US$6 million to fund its national growth and reach the country’s 49 million bank card users.

BECO Capital led the funding seed round, which also included participation from A15 and Global Ventures.

Sympl is currently accepted in over 240 retail and online locations throughout Egypt, with the startup aiming to reach 1,000 locations by the middle of next year.

Sympl was founded by Yasmine Henna, Mohamed El-Feky, and Karim Tawfik in October through an exclusive agreement with prominent Apple reseller Tradeline to coincide with the debut of the new iPhone 13.

“It’s a source of pride for the entire Sympl team to see the platform gaining market traction and to be backed by the region’s best venture capital firms during our early launch stage,” said Mohamed El-Feky, co-founder and CEO of Sympl.

“This new investment and the support of BECO Capital, A15, and Global Ventures demonstrate Sympl’s ability to develop and disrupt Egypt’s deferred payments industry, as well as the enormity of the market opportunity.” We’re honored to have three of the region’s premier venture capital firms as partners, and look forward to using this cash to accelerate our growth and meet Egypt’s growing need for pay later options.” El-Feky, added.

Sympl will use the funding to accelerate the growth of its merchant network in order to serve different product and service categories across online and brick-and-mortar merchants, as well as to enhance its product offering in order to better serve platform users.

uLesson, a Nigerian edtech startup, has raised $15 million in Series B funding