Swvl, an Egyptian mobility company, has raised an additional $21.5 million in PIPE funding 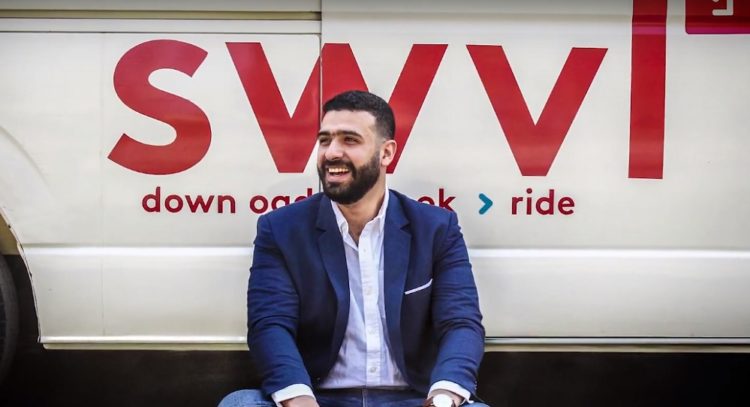 Egyptian mobility startup Swvl has raised an extra US$21.5 million in private investment in public equity (PIPE) agreement as part of its proposed business combination with Queen’s Gambit, ahead of its prospective listing on the Nasdaq exchange.

Swvl has already signed agreements with new investors, including the European Bank for Reconstruction and Development, for an additional $21.5 million in PIPE capital (EBRD).

Since its launch in 2017, Swvl has allowed commuters who are traveling in the same direction to share a van or bus.

To achieve our long-term objectives, we’ve maintained a strong forward pace. Armed with further funding certainty, we are confident in Swvl’s capacity to introduce its innovative technology and services to new areas, in turn altering a US$1 trillion global mass transport business that is severely in need of effective solutions. After we complete the merger and go public, we expect to continue creating enormous value for all of our stakeholders,” he said.

Increased PIPE funds to $121.5 million from the latest investment will allow Swvl to continue expanding and investing in the company’s proprietary technological platform.

Although the company is based in 10 different locations across 10 different countries, it has raised some of the most money from investors in Africa.

Swvl’s gross income and market share have exploded, with over 1.4 million riders booking more than 46 million rides on its platform and thousands of drivers.

YFS, an Egyptian on-demand logistics startup, has raised $7 million in a Series A round of funding

SOKNA, an Egyptian platform for funeral services, has raised $1 million in a seed round

InstaDeep, a Tunisian artificial intelligence startup, has received $100 million in Series B funding

Reliance Health, a Nigerian e-health business, has raised $40 million in a Series B funding round