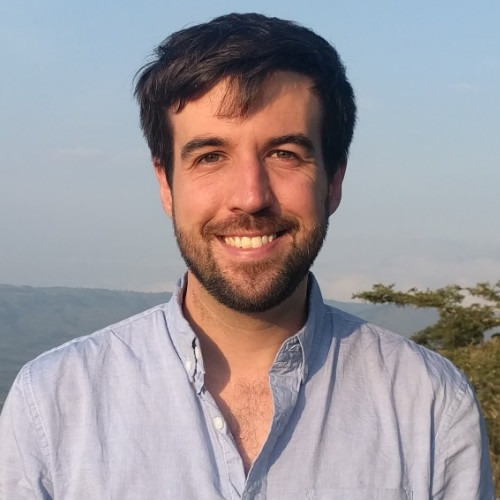 This is an expansion of the $260 million Series D round that the solar startup announced in April. The round was led by BeyondNetZero.

Sun King has now raised more than $550 million in debt and equity since its founding and has closed its Series D round at $330 million.

More broadly, Sun King stated that, since its inception in 2007 by CEO Patrick Walsh and Anish Thakkar, the company’s products have brought electricity and light to 95 million people in its African and Asian markets, including those of Cameroon, Mozambique, and Togo.

According to Thakkar, “We are pleased that LeapFrog is funding Sun King to increase access to energy using clean solar power.” In the nations where we are trying to make solar energy solutions easily accessible to everyone, LeapFrog provides a wealth of experience in fulfilling client needs.

Having been in business for more than a decade in Kenya, the company says to have provided solar power to over 165,000 households there and across eight other African countries per month.

The company boasts that its network of over 20,000 field agents, of which 36% are women, has facilitated the provision of over $500 million in solar purchase finance.

Solarise Africa, based in Kenya, secures $33.4m in debt funding