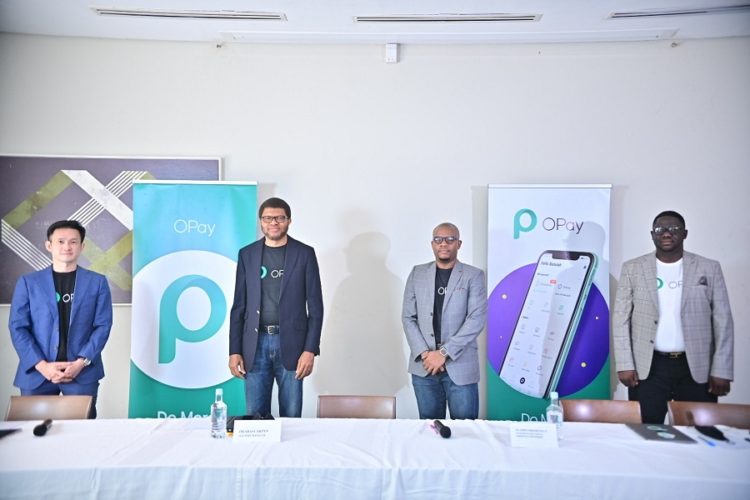 OPay, an Africa-focused digital payment startup founded by a Chinese entrepreneur, announced a $400 million funding round led by SoftBank Vision Fund 2, valuing the company at $2 billion.

Sequoia Capital China, Source Code Capital, Meituan-backed (3690.HK) fund Long-Z, Redpoint China, and 3W Capital are among the other investors in the round.

“We want to be the power that accelerates the economic development of emerging markets,” said Zhou Yahui, founder and CEO of OPay, in a statement.

OPay, which has had 160 million active users in Africa since its launch in 2018, stated that the capital will be used to invest in African markets such as Nigeria and Egypt, as well as Middle Eastern markets.

Paga, a mobile payments company, is aiming for a $1 billion valuation and plans to expand beyond Nigeria