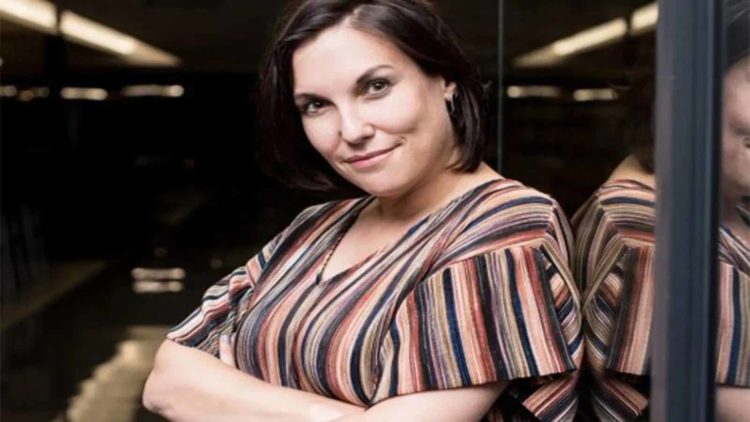 Sanari Capital has announced that its Sanari 3S Growth Fund has reached its first close with a total of $28 million (Sanari 3SG).

The private equity business prefers to make investments in South African companies that are experiencing rapid growth and have the potential to expand across Africa and the rest of the world.

In order to capitalize on its expertise in investing in founder-run, owner-managed, and family-owned firms, Sanari 3SG will make investments in established and expanding enterprises in sectors that profit from Sanari’s thematic focus areas.

The fund, which is the manager’s second but the first aimed at institutional investors, is named after Sanari’s proprietary framework for creating firms that are Sustainable, Scalable, and Saleable (3S).

“We are happy to hit this milestone that recognizes Sanari’s purpose-led strategy, built on expertise and our unique brand of creative, disciplined investment that drew large commercial money to the fund,” said Samantha Pokroy, CEO of Sanari. We value the belief in and support of our investors for our growth-stage PE strategy. The fact that pension funds are stepping up to help the real economy and emerging businesses in order to generate both social and financial benefits excites us.

The fund, which has just been formally launched, has already invested more than 30% of the first close committed cash, with two investments being held back until closing and a third to be revealed soon.

The fund’s investment counts as 100% black ownership of the underlying portfolio companies. It is noteworthy that the fund also satisfies the requirements of the 2X Challenge, which solicits funding from development finance institutions and private sector investors to promote women’s empowerment and leadership in the global economy.