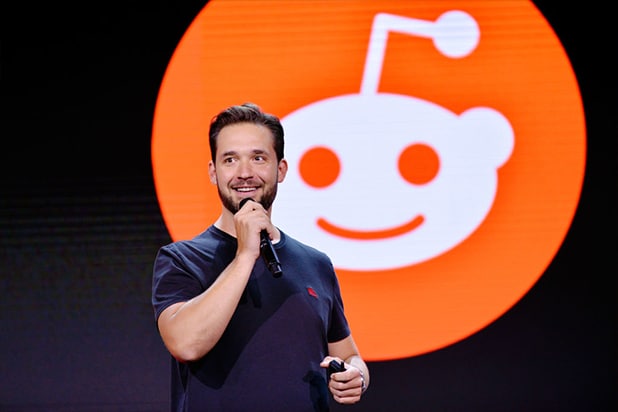 A funding round led by Fidelity Management could see Reddit raise up to $700 million, according to the social company.

A total of $410 million has already been raised from Fidelity in the company’s second funding round since the beginning of the year, according to the company.

Reddit’s market capitalization had already more than doubled in value from a year ago to $6 billion as a result of the trading frenzy.

The company was founded in 2005 by Steve Huffman, Alexis Ohanian, and the late Internet activist Aaron Swartz, who served as Chief Executive Officer.

Reddit reached a milestone of $100 million in advertising revenue for the first time in the second quarter, representing a nearly threefold increase over the same period the previous year.

Even though Reddit has been a household name on the internet for years, attracting millions of experts and enthusiasts to its niche discussion groups, the company has lagged behind other major social media platforms in terms of its development as a business model.

Venture capital firm Andreessen Horowitz is one of the company’s investors, along with funds such as Sequoia Capital and Tencent Holdings (0700.HK), as well as hip-hop superstar Snoop Dogg.

Stripe’s valuation has risen to $95 billion after a $600 million funding round.

Zowasel, a Nigerian agritech startup, has received $100,000 in funding from Guinness and Promasidor.