Purple Elephant Ventures, a Kenyan startup, has secured a pre-seed funding round of $1 million 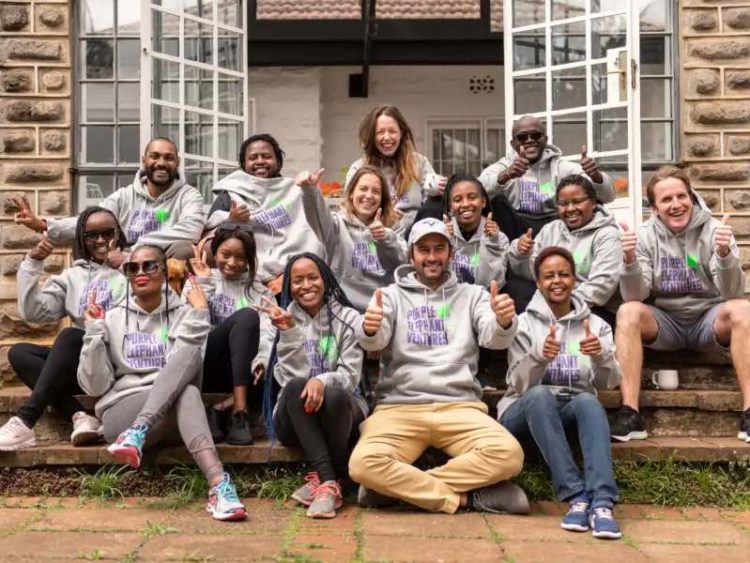 Kenya’s tourism-focused startup studio Purple Elephant Ventures (PEV) has received $1 million in funding from Klister Credit Corp., a Canadian investment company, The Untours Foundation, and a number of angel investors in a Pre-SEED round.

“I believe that the prospects to digitize tourism for a greener future are what’s fascinating for the team. And one of the best things about working in a studio is that we constantly get to experiment with fresh, original ideas. According to CEO Ben Peterson, “We conduct what we refer to as ideation sessions, where we have highly structured discussions about looking at the tourism industry from the perspective of developing businesses that would assist lower the carbon footprint of Africa’s tourism industry.”

The startup studio wants to create the next wave of businesses that use technology to update the travel and tourism industry.

According to Peterson, there are thousands of startups in the primary areas of the African economy agriculture, FinTech, energy, and health but very few in the tourism industry, and only a small number of them have secured funding. This is true despite the fact that one of the continent’s main industries is tourism. I became aware that there was a problem with the modernization of this industry, so we began to investigate it a little more. I soon realized that there wasn’t just one business opportunity available to enhance the tourism industry. There were numerous options available. Peterson threw in.

The venture studio intends to create roughly four startups each year at the intersection of tourism, climate, and technology.

CardoO, an Egyptian IoT startup, has raised $660k in a seed round of funding

Partment, an Egyptian startup in prop-tech, has raised $1.5 million