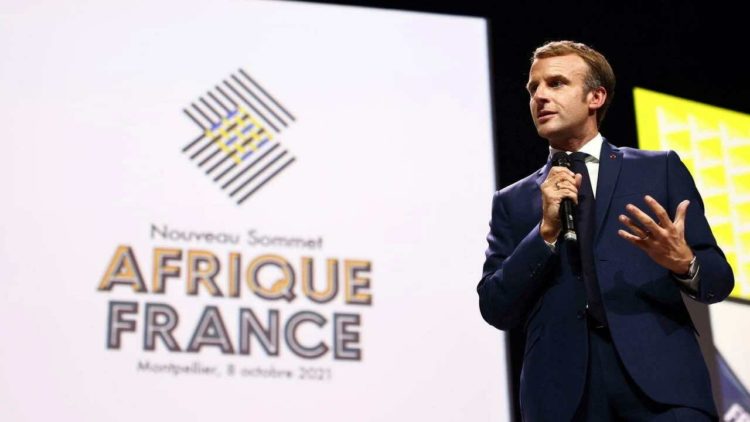 President Emmanuel Macron announced a new financial commitment of € 130 million for the next three years at the New Africa-France Summit, as well as Digital Africa’s new aspirations to boost entrepreneurship and technological innovation on the continent.

The Digital Africa team, which was in Montpellier, announced new programs. In terms of funding, the team unveiled the Fuzé initiative, which focuses on Francophone Africa and aims to help at least 200 tech start-ups by early 2022 by introducing a new small ticket fund (in phases, ranging from € 10,000 to € 200 000) in the form of repaid loans.

In terms of skills, Digital Africa has teamed together with Make IT and the German government to launch Talent4StartUps, a fellowship program meant to match the requirements of tech and digitally trained professionals with start-ups actively recruiting.

More broadly, while having the opportunity to obtain funds from other public or private donors, Digital Africa will continue to grow non-financial operations (knowledge generation, training, networking, research, and assistance for the evolution of regulatory frameworks).

This will be made possible by its new position as a subsidiary of Proparco, the private-sector arm of the Agence Française de Développement (AFD).

Digital Africa will be able to deploy direct seed finance capabilities for high-potential start-ups across the continent as a result of this bold move.

DPI announces the $900 million final close of the African Development Partners III Fund, one of the largest African funds