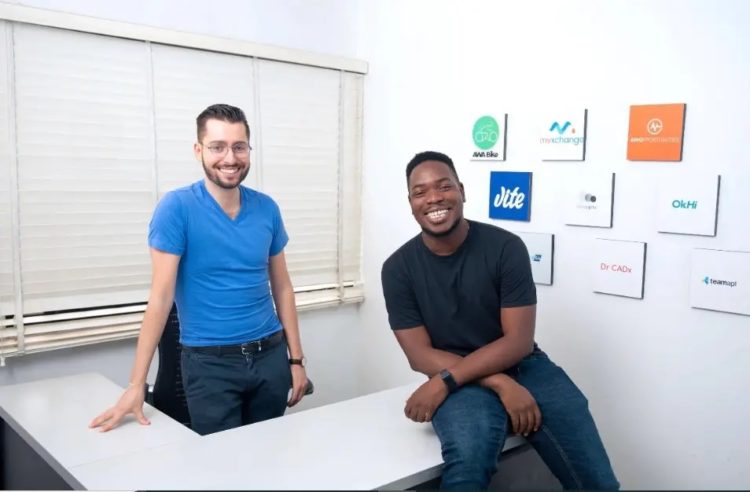 Oui Capital has announced the completion of its $30 million second fund, Oui Capital Mentors Fund II, as part of its efforts to expand its footprint in Africa.

Since that time, the company has invested in 18 African digital firms, including those in the fintech, logistics & mobility, e-commerce, healthcare, and enterprise software sectors. TeamApt, MVX, Akiba Digital, Duplo, Ndovu, Maad, Intelligra, Aifluence, and Pharmacy Marts are a few well-known tech firms.

In order to cover the complete range of investments before Series A, including bridge rounds, Oui Capital’s managing partner Olu Oyinsan said the company would have to ramp up its activity in that area, especially given the current shortage of venture capital. In related news, last week saw the formation of a $10 million “emergency fund” by Zedcrest Capital, another venture capital firm, to assist entrepreneurs in the pre-Series A stage.

Eight investments were made by Oui Capital in 2021, and the company’s commitment to continue making investments in the African digital ecosystem is shown by the creation of this second fund.

The $30 million fund, which was just announced, will support sub-Saharan entrepreneurs in their pre-seed and seed stages. The company anticipates finishing the final close by Q4 2022.