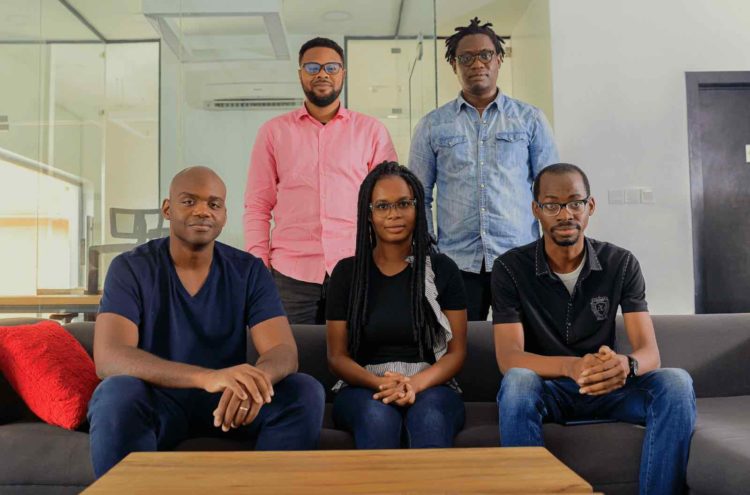 Orda, a Nigerian restaurant management startup, has raised a pre-seed fundraising round of US$1.1 million to accelerate its growth and extend throughout the continent.

Orda is a cloud-based restaurant management system that was launched in 2020 with the goal of providing a single operating system to run African eateries.

Restaurants in Nigeria and Kenya can use the startup’s cloud-based technology right now. As Orda currently processes thousands of weekly transactions, its Gross Merchandise Value (GMV) has been increasing at a rate of more than 15% every week.

The startup’s CEO, Guy Futi, said the team had continued to try to address the real problems that chefs, caterers, and small eateries face.

“Orda grew from that.” A small food business owner could spend up to four hours a day reconciling transactions and attempting to figure out losses before Orda. We sought to relieve that load. We discovered that food entrepreneurs were not adequately integrated with local payment solutions, internet sales platforms, and logistics providers along the process. This complicated their operations much further,” Futi explained.

The Lagos-based firm has partnered with a number of well-known African and international restaurants, including Barcelos, Eric Kayser, Johnny Rockets, and Ofadaboy, since its inception.

Following the funding, the company plans to accelerate its growth and expand throughout the continent.

Asaak, a Ugandan fintech startup, has raised $30 million in pre-Series A funding.

Finclusion, An African FinTech company has raised $20 million in funding to help grow its business across Africa

Copia Global, a Kenyan eCommerce company, has raised $50 million to expand its operations.