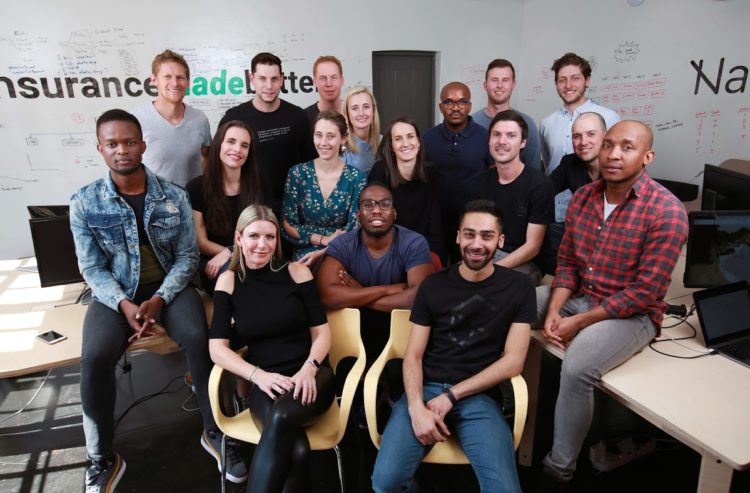 Naked, a South African insurtech startup offering comprehensive and instant cover for cars, homes, contents, and standalone items, has raised US$11 million in Series A funding led by Naspers Foundry to accelerate its growth plans.

Naked, which launched in 2018 and was co-founded by actuaries Alex Thomson, Sumarie Greybe, and Ernest North, uses AI and automation to create a new type of insurance experience.

“Our goal is to create insurance that people enjoy by providing an affordable, convenient, and transparent experience. Since our launch in 2018, we have come a long way toward meeting these objectives, including enabling customers to buy cover online in seconds, claiming and managing cover on our award-winning app, and passing on huge savings through sustainably lower premiums,” said Thomson.

“While this is often due to price, consumer distrust and complexity have led to a misunderstanding of insurance,” said Phuthi Mahanyele-Dabengwa, South Africa chief executive officer (CEO) of Naspers. Naked’s offering is convenient and transparent, and the cost savings from its innovative technology are passed on to customers. It increases financial inclusion, which is consistent with Naspers Foundry’s goal of investing in technology companies that have a positive impact on society,” Dabengwa said.

According to co-founder Thomson, the new funding will be used to expand into international markets.

Pineapple, a South African insurtech startup, has raised $3.4 million in a Series A funding round

Decagon, a Nigerian IT startup, has raised $1.5 million in a seed round to train software developers