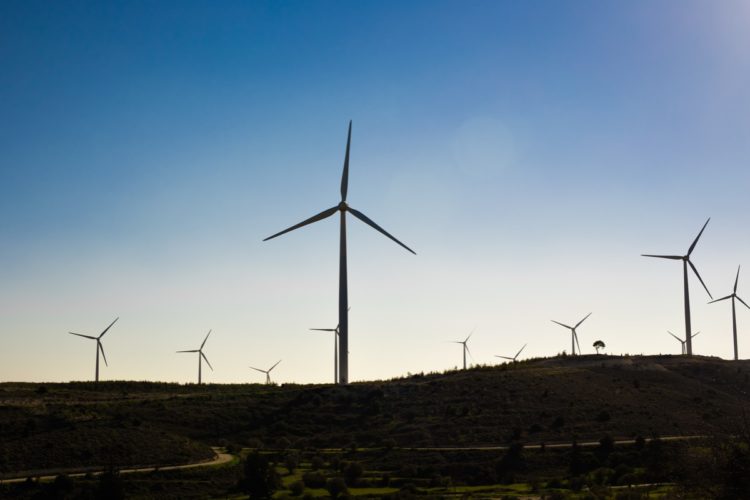 Munyax Eco in Rwanda and WidEnergy in Zambia have received funding from Opes-LCEF, a female-focused impact investor that provides catalytic capital to early-stage social enterprises in emerging markets.

Munyax Eco installs solar water heaters for its customers and works with photovoltaic off-grid systems and solar street lights. The new funds will be used to finance inventories and product line expansion.

WidEnergy is a pay-as-you-go network that connects off-grid households to solar-powered lights and appliances.

The investment will be used to expand and scale the startup’s distribution network.

Open-LCEF manages 17 investments in 11 countries, seven of which are in East Africa, and has launched the Restart East Africa project to combat female underrepresentation in the renewable energy sector.

Restart East Africa, which is supported by the DOEN Foundation and the Good Energies Foundation, helps creative impact organizations that have been affected by COVID-19 or have developed innovative strategies in response to the pandemic.

The Open-LCEF has invested in Munyax Eco and WidEnergy, with funding provided in the form of zero-interest loans.

BFREE, a Nigerian fintech startup, has raised a seed round to tackle Africa’s mounting consumer debt 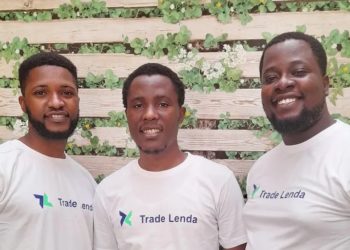