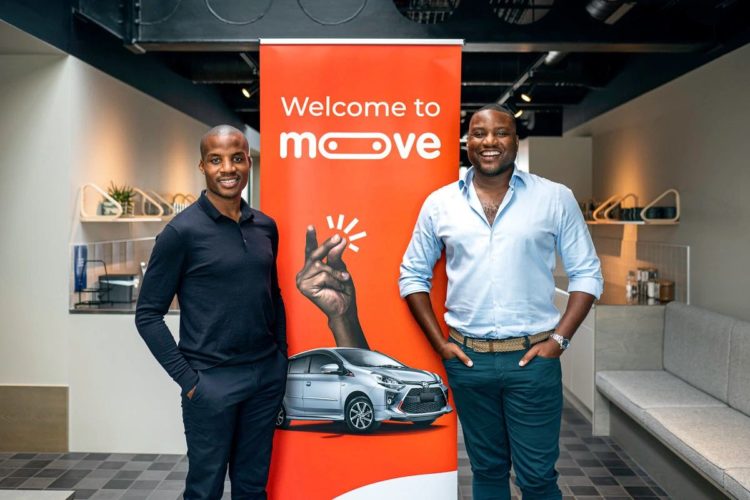 By offering revenue-based vehicle finance to mobility businesses, Moove is revolutionizing vehicle ownership in Africa. It was founded in 2019 by British-born Nigerians Ladi Delano and Jide Odunsi.

The ride-hailing, e-logistics, and instant delivery platforms that Moove integrates its alternative credit scoring algorithm into allow it to leverage its own performance and revenue analytics to underwrite loans to drivers who were previously denied access to financial services.

In order to establish the greatest comprehensive car finance platform in the world for mobility entrepreneurs, Delano said, “We’re tremendously delighted to bring onboard a world-class partner such as BII, whose strategic assistance will play a major role in our mission.”

Moove will be able to buy and import brand-new, fuel-efficient cars into Lagos with the help of the BII funds. These cars will then be leased to drivers who can eventually earn their way to assert ownership over a three- to four-year period.

After receiving $105 million in a Series A2 round in March that included stock and debt, the firm is focusing on expanding internationally.

It has now received an additional US$20 million from BII, which invested in Moove through a four-year structured credit investment.

With the additional funding, the startup has now raised slightly under $200 million in total.