Moove, a Nigerian mobility fintech startup, has raised $105 million in a Series A2 round. 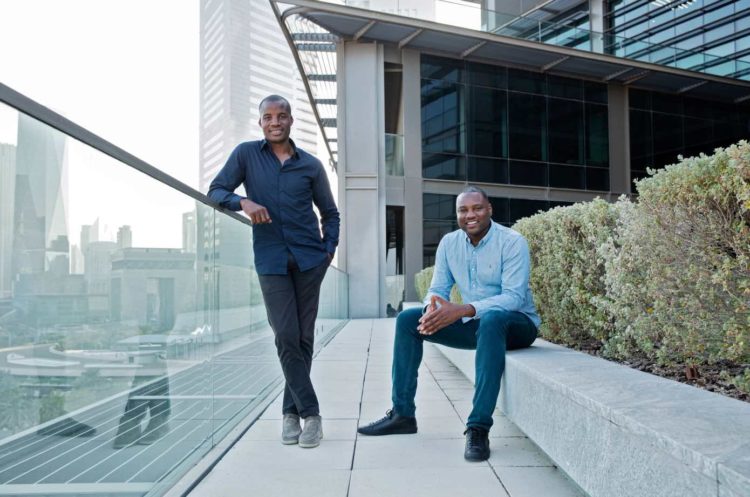 Moove, a Nigerian mobility fintech startup, has raised US$105 million in an oversubscribed Series A2 round to help it expand to seven new markets in Asia, the Middle East, and Europe over the next six months.

The round included existing investors Speedinvest, Left Lane Capital, and the latest.ventures, as well as AfricInvest, MUFG Innovation Partners, Latitude, and Kreos Capital.

Moove has now raised a total of US$174.5 million in funding.

Moove is democratizing vehicle ownership in Africa by providing revenue-based car finance to mobility entrepreneurs. It was founded in 2019 by British-born Nigerians Ladi Delano and Jide Odunsi.

Ride-hailing, e-logistics, and instant delivery platforms can be used to embed Moove’s alternative credit scoring technology to underwrite loans to drivers who have hitherto been barred from financial services. In Moove-financed vehicles, over three million rides have been completed in six markets – Lagos, Accra, Johannesburg, Cape Town, Nairobi, and Ibadan – and three product categories – automobiles, trucks, and motorcycles.

“We founded Moove less than two years ago after discovering this void of mobility fintech. We’re now leading this growing category within fintech, having surpassed over three million trips in Moove-financed vehicles across Africa, launched in six new cities, and connected thousands of ambitious mobility entrepreneurs to ride-hailing, e-logistics, and instant delivery marketplaces,” Delano said.

Over the next six months, the new funds will be utilized to swiftly extend its revenue-based vehicle finance strategy to seven new markets in Asia, the Middle East, and Europe.

Naqla, an Egyptian logistics startup, has raised $10.5 million in a pre-Series A funding round.