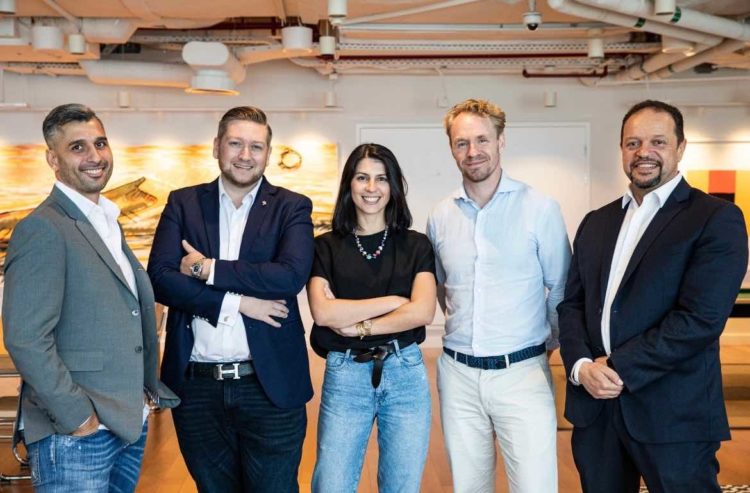 Modus operates three business units that target entrepreneurs and startups in the MENA and GCC countries as a “holistic venture platform.”

One of these is the Venture Builder, which works with start-up and MVP-stage businesses.

Corporate Innovation is another service platform that the company offers to assist businesses and government agencies by making use of their own in-house expertise.

According to Modus, the fund is supported by a number of investors, including UHNWIs, family offices, individual investors, and organizations with the backing of the US, the EU, and the MENA.

In spite of the fact that Modus has historically invested in companies outside of the Middle East, its recent growth into sub-Saharan Africa is not out of the ordinary given its focus on “portable to the Middle East” enterprises and startups in Egypt and the GCC.

“Modus Capital called us because they wanted a Pan-African strategy themselves not long after we established this project after realizing how enormous blockchain and AI could be in Africa,” said Ayotte. “We started talking about how the relationship would function since they were seeking for somebody with the expertise, the network, and the experience to execute it. In the end, our initiative developed into the Modus Africa fund.

“Modus is thrilled to be opening an Africa-MENA investment corridor to continue supporting and investing in growing innovation ecosystems,” said Kareem Elsirafy, managing partner of the company. The Modus platform is in a unique position to provide operational, institutional, and financial capital to African communities while having an impact and adding value. Vianney and Andre are leading the way on this voyage, which we are thrilled about.

The first closing of the fund is anticipated to occur in the first quarter of the next year.

According to Modus, its expansion into Africa “provides additional market access for Modus portfolio firms while also facilitating the scaling of African startups into the MENA area.”